Please refer to our Privacy Policy for important information on the use of cookies. By continuing to use this website, you agree to this.
Home Latest Analysis: Rio Tinto’s 'Toxic' Workplace Culture Offers Reputation Lessons For All 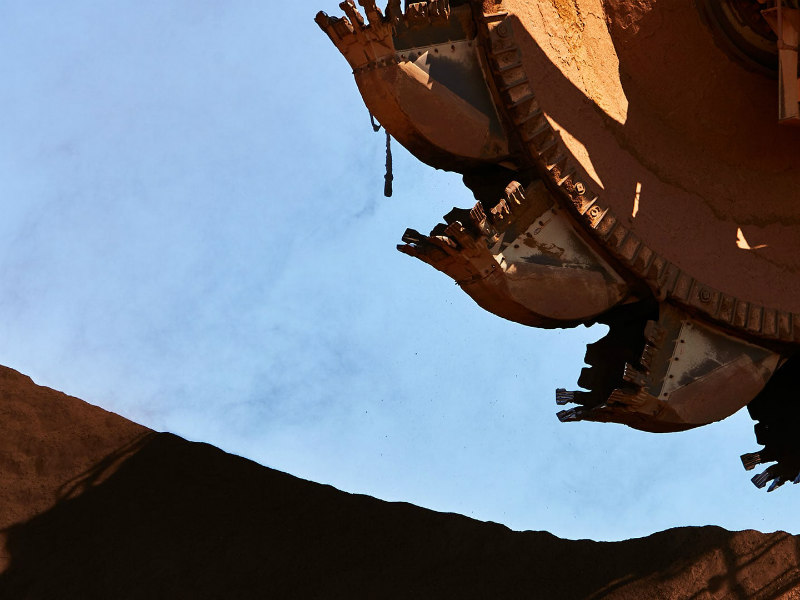 An external investigation into Rio Tinto's workplace culture reveals a disturbing reality that holds PR lessons for extractive industries and the corporate world at large.

Over the past few weeks, Anglo-Australian mining giant Rio Tinto has continued to garner global news headlines in the wake of a damning independent report it published early this month detailing widespread bullying, racism, sexual harassment and other forms of discrimination throughout the company.

The review — carried out by former Australian Sex Discrimination Commissioner Elizabeth Broderick — was catalysed by a major reputational setback Rio suffered in 2020 following its destruction of Juukan Gorge, a 46,000-year-old Aboriginal heritage site in Western Australia. The resulting backlash led to the departure of three senior executives, including Rio’s former CEO, and head of corporate relations.

As the Economist noted, the report is "an admirably open attempt to face up to a toxic culture." Those sentiments are echoed by Craig Badings, Sydney partner of trans-Tasman corporate affairs specialist SenateSHJ.

"This is a brave and transparent move by Rio and they should be applauded for it," says Badings. "Some of the biggest crises in our lifetime have been fuelled by culture failures; so, for Rio to take this step is a necessary move. Some may argue it’s too late, but they’ve done it and many others haven’t nor will they have the courage to do so. For those who do, many will restrict the findings to a few eyes only."

The findings are explosive, to say the least. Nearly half of Rio’s employees report having experienced bullying in the past five years, while close to a third of its female workers have endured sexual harassment; 21 women reported an actual or attempted sexual assault. Two in five Australian Aboriginals and Torres Strait islanders employed by the company have experienced racism.

While the report is very thorough — over 10,000 people shared their experiences in addition to testimony from interviews and focus groups — the key lies in what Rio does about it.

"Rio had the fortitude to draw a line in the sand on this," says Badings. "It has sent a strong signal to employees that they truly care, and they are intent on changing the culture. The reputation risk lies in not doing enough, putting it in the top drawer or worse still, using it as a PR exercise. The reputation risk of the latter is too high, and I don’t think it was ever the intention."

The immediate consequences of the report may well be borne by those at the very top of the organization. According to anonymous sources cited by Reuters, Rio’s incoming chairman Dominic Barton will review the position of incumbent CEO Jakob Stausholm – who commissioned the report and issued a public apology after the findings were released on the firm’s website — to determine whether he is suitable to lead an overhaul of the company’s toxic work culture.

The most challenging aspect of Rio’s efforts to enforce real change in the long run, however, will be to break old habits. As Badings points out, motivating Rio’s middle managers to understand and then adapt their approach to areas such as respect, harmful behaviours, psychological safety as well as implement the processes and training required for prevention strategies and the right responses will require plenty of intervention and time.

"There will be bumps in the road some of which may become a PR issue for Rio," he says. "Staff, external stakeholders, the media, and competitors will place Rio under a magnifying glass and hold them to account probably more than any other corporation because of the report. The irony could be that it is this discomfort, the constant glare of the public eye which could embolden and hasten the change required. By making this public, Rio has consciously or not created the impetus to ensure its people get the change they so desperately want."

This could also quite possibly be a moment in corporate history which sets a trend. There has been a clarion call in most countries for companies to engage with and listen more closely to their stakeholders, to be more transparent and, following the #MeToo movement, to break the cycle of employee bullying and harassment.

Badings believes corporations will have already discussed these developments nervously in boardrooms around the world, wondering whether they need to be doing something similar while several questions abound. Does Rio’s report now become the benchmark for how these are conducted? Will it embolden employees in other companies with a culture of harassment and bullying to do something about it or vote with their feet and leave? Is it too bold a move, too much of a rod for Rio’s back which could set them up for failure?

"Only time will address these questions, but one thing is for sure, the world always needs someone to have the courage to break from the pack in order to show the way, and Rio may well have done that," he says.

It isn’t just corporate chiefs who will need to operate with increasing scrutiny moving forward. Investors and shareholders, many of whom realize that championing a more proactive approach to environmental, social and governance (ESG) issues is now the norm and no longer the exception, will be wary too. Moreover, systemic issues and toxic workplaces can impact strategy, too, and cause company valuations to plummet.

It is often said that people are an organization’s greatest asset. The time is now for Rio Tinto, its extractive industry competitors and the wider corporate world to prove they haven’t just been paying lip-service to that statement.