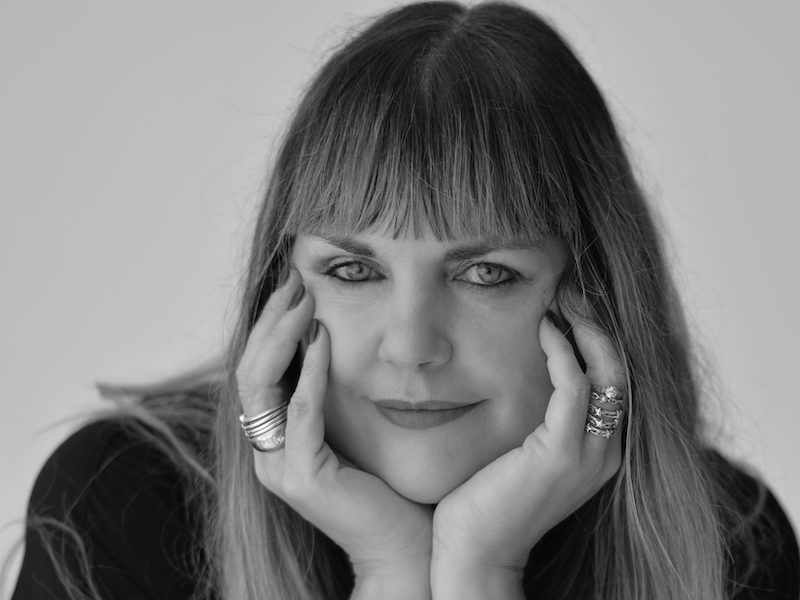 The rock star of consumer PR was the co-owner of Le Fevre, founded 3 Monkeys before selling to Zeno, and is now the founder and CEO of The Fourth Angel.

Angie Moxham is one of the most admired, charismatic and well-connected agency leaders in the UK – with decades being a leading light on the UK's consumer brand scene. It is fitting that, tomorrow night, she will be recognised in London as one of the recipients of this year’s SABRE Awards for Outstanding Individual Achievement.

Moxham started her career in radio as a commercials producer and was a press officer at the NHS, before moving into agency life, joining Le Fevre Communications as an account manager. After an interlude as head of comms for high-street retailer Superdrug, she returned to the agency as managing director and co-owner with founder Joy Le Fevre. In 2003, Moxham and Le Fevre sold the agency to now-defunct marcomms group Media Square.

The same year, Moxham founded 3 Monkeys, and built it – while being a single mum of three – from a boutique hot shop to one of the most iconic and successful PR agencies of the past 20 years. Driven and passionate, Moxham sprinkled her magic on an impressive range of consumer, corporate and B2B brands, with 3 Monkeys developing a reputation for game-changing work across sectors including healthcare, financial services, FMCG and technology.

The agency’s fame spread and it eventually attracted the attention of Zeno, part of the DJ Edelman group, which bought the £6.5 million revenue agency in 2016. Moxham’s independent, ballsy spirit wasn’t necessarily the best fit for the US-based giant, and – never less than authentic – she stayed for just two years of her earnout before leaving the firm, renamed 3 Monkeys Zeno. She told PRovoke Media at the time: “You sell to a company who want you for what you are and therefore what you built and how you built it. But it’s of course impossible to mould or control a maverick and understandably that’s often difficult for the buyer if they’re part of a large, grown-up operation.”

Never one to rest on her laurels, in July 2018 Moxham – describing herself as “fighting fit, wiser and more ambitious than ever” – launched The Fourth Angel as a full-service consultancy specialising in brand strategy, integrated PR and channel-agnostic marcomms for brands looking to challenge a market or rediscover their mojo. She has built a strong team at the agency – whose motto is “Good. Will. Out” – including Sarah Perry, who joined as MD in 2020 after a career in media and publishing.

Over her career, Moxham has worked with brands including Microsoft, Coca Cola, Sainsbury’s, United Biscuits, Starbucks and Disney. Of her latest venture – which has worked for brands including The Body Shop, Pukka Herbs, Solgar, Vision Express and Benecol – she says: “I’m not motivated by money, power or gongs. My goal is always to do the best, for the best brands, with the best Angels we can find and nurture. I'm blessed to have achieved this many times over.”

Moxham will receive her outstanding Individual Achievement Award during the sold-out SABRE awards ceremony in London on 27 May.