Please refer to our Privacy Policy for important information on the use of cookies. By continuing to use this website, you agree to this.
Home Latest AnnaMaria DeSalva Named H+K Strategies CEO As Jack Martin Steps Down 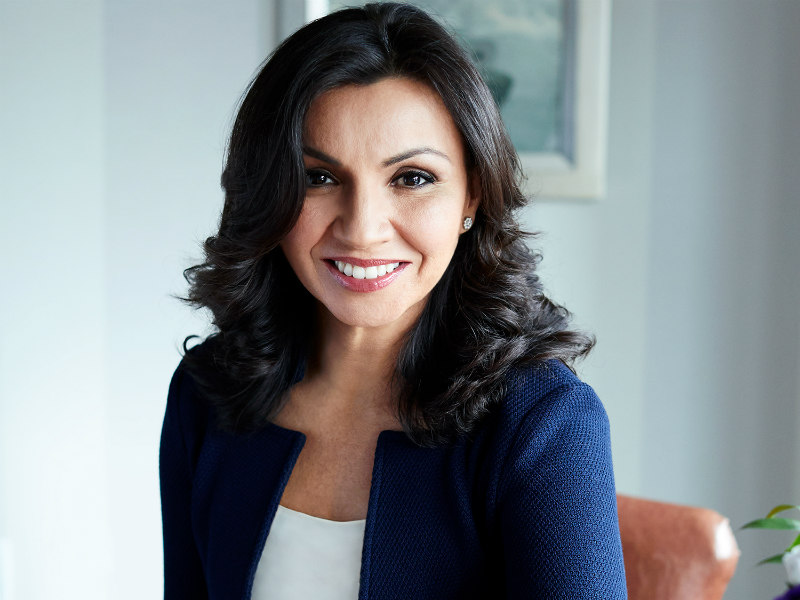 NEW YORK — H+K Strategies has named former DuPont CCO AnnaMaria DeSalva as global chairman and CEO, the Holmes Report can reveal, succeeding Jack Martin who steps down after eight years in charge of the WPP firm.

DeSalva will take on the twin roles on 24 June, with Martin stepping down from the company in July and continuing to serve in an advisory capacity until the end of 2019.

DeSalva becomes the third current female leader of a top 10 PR firm, reporting directly to WPP CEO Mark Read. Her leadership team will include the Europe-based duo of Richard Millar and Lars Erik Grønntun, who were named to global co-president roles last year.

Martin's decision to step down, made earlier this year, brings a close to his 13-year association with WPP, after the holding group bought his Public Strategies firm in 2006. Martin founded Public Strategies in 1988, building it into one of the country's strongest public affairs and reputation management consultancies.

After taking charge of H+K in a 'reverse' takeover in 2010, Martin set about restructuring the network's operations across the globe, with notable success in EMEA, culminating in the elevations of Millar and Grønntun last year and the agency's separation from Group SJR.

A healthcare and corporate specialist, DeSalva spent six years leading worldwide healthcare for H+K and GCI while also serving as an advisor for the US FDA. In 2009 she joined Pfizer as corporate affairs VP, becoming chief communications officer of DuPont in 2014. In her most recent role, she helped guide communications around DuPont’s $130bn merger with Dow, before leaving the company earlier this year.

"I am delighted that AnnaMaria rejoins H+K," said Martin. "She knows us well as an H+K alumnus, and I could not be more pleased to have her become H+K’s global chairman and CEO. AnnaMaria brings deep agency expertise and client-side experience, advising CEOs, navigating crises and building corporate reputation."

"With the US as a key focus, AnnaMaria will work with Richard and Lars Erik on the continued acceleration of our transformation and our 'One H+K' agenda," added Martin in an internal memo.

DeSalva also currently serves as vice chairman of the board of directors of XPO Logistics and as a member of the Board of Governors of Argonne National Laboratory.

"I look forward to the opportunity to lead Hill+Knowlton Strategies into its next era," said DeSalva. "Communication is an essential agent of value creation, and we are well positioned to make substantial contributions to our clients’ growth, as they deliver the step changes in technology and commerce that drive the world today."

"The mindset of our people creates the character of the firm, as well as the value of the product we bring to the marketplace," added DeSalva in a memo to staff. "That’s why it’s exciting to return to H+K — because the people and the character of the firm have always been special, and in my new role, I have the opportunity to help unlock more of that potential."

H+K's network currently comprises more than 80 offices across 40 markets, generating revenues of around $400m — which make it the world's sixth biggest PR consultancy, as per the Holmes Report's Global 250.

“AnnaMaria is an exceptional communicator and leader whose experience spans the corporate management, governance and agency worlds," added WPP CEO Read. "With her broad perspective, understanding of client needs and history with WPP, she is well qualified to take the reins of this great business, and I look forward to working with her as she leads Hill+Knowlton Strategies into the future."