Please refer to our Privacy Policy for important information on the use of cookies. By continuing to use this website, you agree to this.
Home Latest Annick Boyen Departs Weber Shandwick For Senior Unilever Role 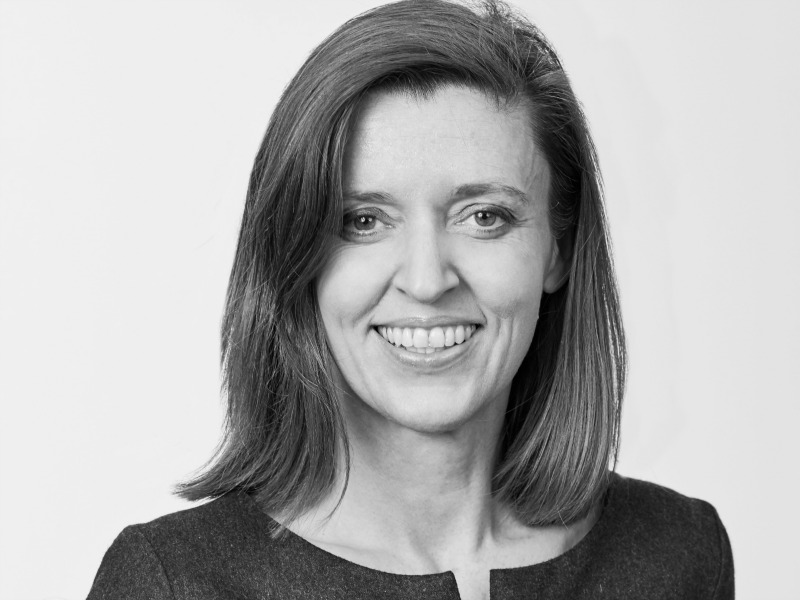 BRUSSELS — Annick Boyen is departing her role as Benelux CEO at Weber Shandwick to become VP of sustainable business development and communications for Unilever in Europe.

Boyen, who will also lead Unilever's external affairs operation in Brussels, will leave Weber Shandwick in August after a 22-year career with the agency, during which she rose from a trainee to become Netherlands MD in 2002 and Benelux CEO in 2014.

At Unilever, she will report to Sue Garrard, global SVP of sustainable business development and communications in the UK and Europe president Jan Zijderveld in Rotterdam. She takes on a role previously held by Truus Huisman, who is taking a sabbatical.

At Weber Shandwick,  Boyen will be succeeded by Mónica Vicente Cristina and Nora Lawton in Brussels, whilst Hafida Abahai will take charge of the agency’s Dutch operations run out of the Hague.

"We’ll greatly miss [Boyen], her vision and her partnership, but one of the things we are proud of, as one of the fastest growing and innovating PR firms, is our positioning as the most gender equal PR firm and for promoting great talent from within," said Weber Shandwick EMEA CEO Colin Byrne.

Abahai joined Weber Shandwick in 2014 to lead the consumer marketing offer in the Netherlands. In 2016 she was promoted to chief client officer.