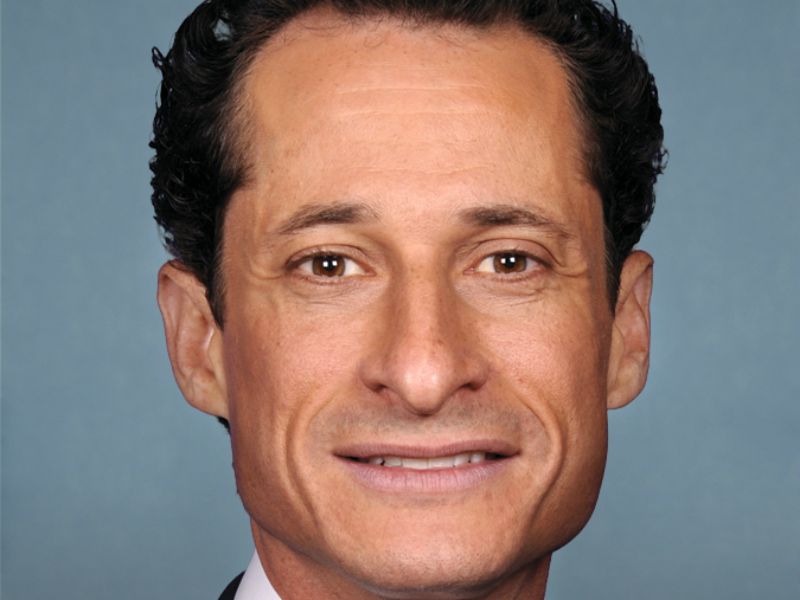 The former lawmaker's career has been beset with scandal in recent years.

NEW YORK — After the New York Post reported that former Democratic lawmaker Anthony Weiner was hired by MWW, the firm issued a statement "clarifying" that Weiner will serve as a member of its board of advisors.

That a PR firm hired Weiner drew skepticism because of the former Congressman's well-documented sexting scandals that ultimately derailed his political career. MWW released a statement clarifying that Weiner will join its board of advisors.

"Anthony Weiner is an expert on public policy and will not be expected to service clients directly," the statement explained. "As a member of our Board of Advisors, he will be a part time consultant to the agency, primarily focused on policy matters and new business development."

MWW founder/CEO Michael Kempner is active within the Democratic Party.