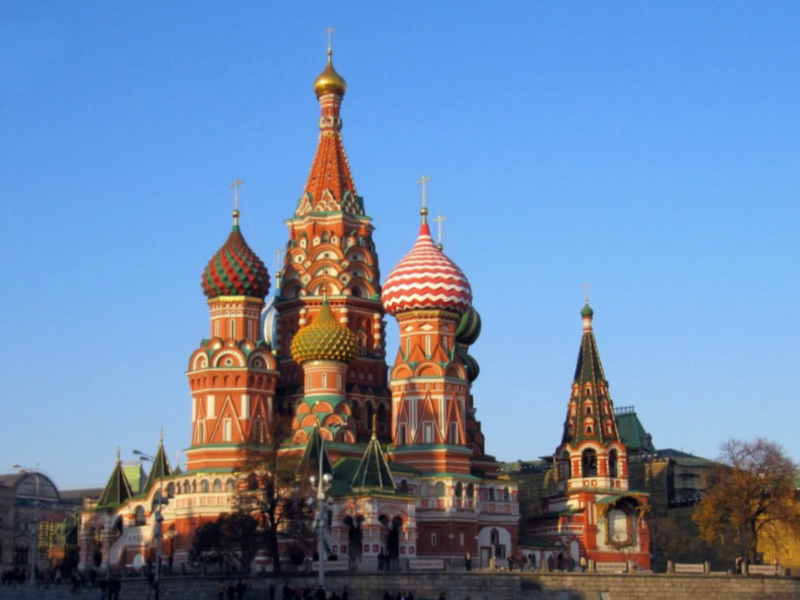 APCO was the last Western firm participating in the public relations market in Russia.

WASHINGTON — APCO Worldwide today announced that it has “ceased commercial operations in Russia.”

APCO, which opened in Moscow in 1989, is the latest Western public relations firm to publicly announce the cessation of operations in Moscow following Russia’s fierce invasion of Ukraine six weeks ago.

The cessation of APCO’s Moscow operations caps an exodus of agencies and holding companies that has occurred since Russia invaded Ukraine on Feb. 24.

Grayling, which had 40 full-time staffers in Moscow, announced a week ago it would be shuttering its Moscow operation after 23 years there.

The Huntsworth-owned agency's confirmation of its Moscow office closure came roughly two weeks after Omnicom announced its decision to pull out of Russia, becoming the fourth major marketing holding company to suspend business there.

Omnicom’s announcement came a day after Ketchum, which had Omnicom’s only wholly owned PR agency in Russia, announced it would be pulling out of Russia as the war with Ukraine escalates and the humanitarian crisis there deepens.

Ketchum, which had a sizeable 100-person office in Moscow via its previous acquisition of Maslov PR, turned over control of its Moscow office to founders Michael Maslov and Serguey Chumin. The firm previously counted a lengthy relationship with the Russian government, which came to a close in 2015.

Also in March, Publicis Groupe announced the suspension of its Russian business, ceding the ownership of its agencies to local management. The move followed  WPP  and IPG’s statements that they were also withdrawing from all Russian agency operations, across disciplines.