Please refer to our Privacy Policy for important information on the use of cookies. By continuing to use this website, you agree to this.
Home Latest APCO Taps Osborne Ross To Lead Flagship DC Office 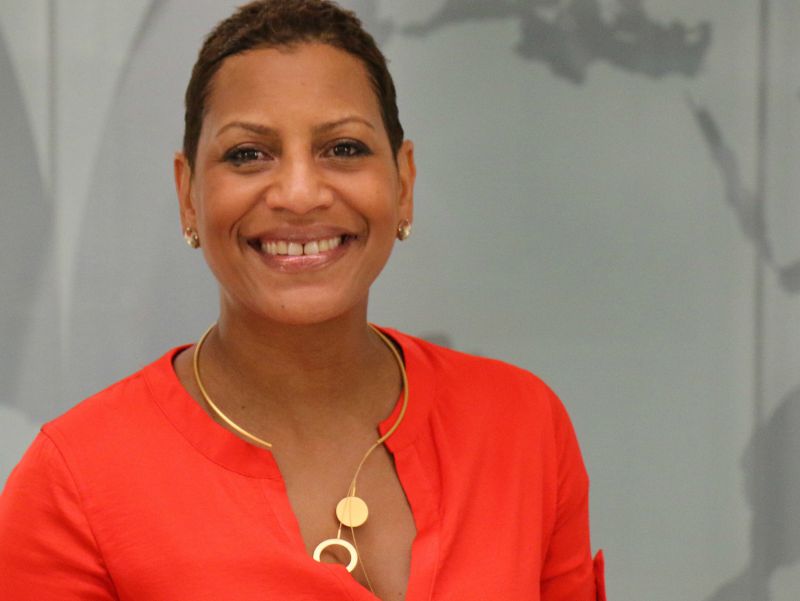 The appointment of Ross to lead the flagship DC office follows the naming of Brad Staples as global CEO earlier this year; the formation of a new, more diverse global leadership team; the appointment of Nelson Fernandez as chairman of North America; the hiring of John Stauffer as lead digital strategist; and the addition of Gadi Dechter as head of public affairs.

Ross served in the first and second terms of the Clinton administration, specializing in policy and issues management as communications director for the US Department of Labor’s effort to create and promote high-performance workplaces, deputy director of the bipartisan Federal Glass Ceiling Commission, and chief of staff for the White House’s Office for Women’s Initiatives & Outreach.

She has also held senior management positions at (most recently) Ogilvy Public Relations and FleishmanHillard.