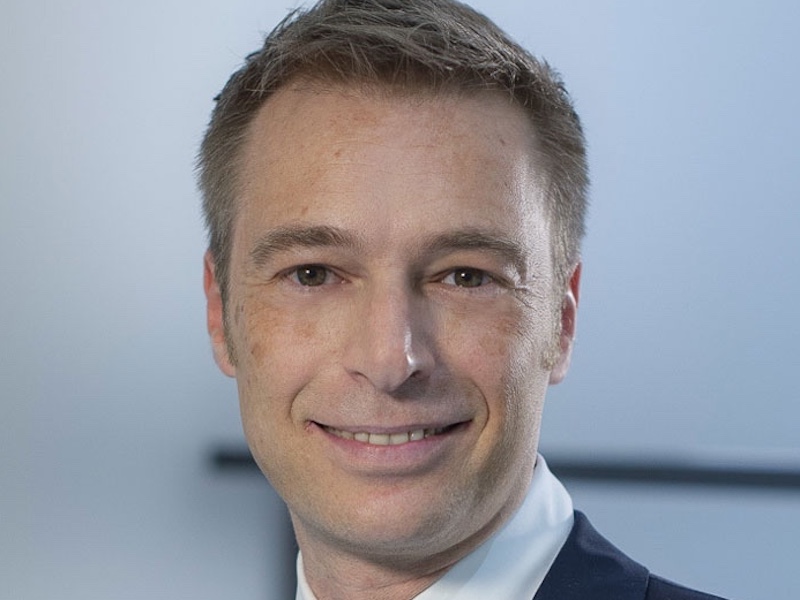 LONDON — APCO Worldwide has named Paolo Compostella, managing director of its Italy offices and 15-year veteran of the firm, as its new regional president for Europe.

Compostella (pictured) replaces Claire Boussagol, who left APCO in late May after she was tapped to be the CEO of Politico Europe.

After joining APCO in 2006, Compostella has worked in roles across Brussels, London, Singapore and Kuala Lumpur. He will continue to lead APCO’s Italian operations as he takes on his new responsibilities, leading a European team of more than 240 across 10 offices in the region.

CEO Brad Staples said: “Paolo is a proven leader with an impressive record delivering sustained growth throughout his career at APCO. He has an eye for connecting with the right talent regardless of their location and providing clients with high quality, strategic guidance. He has the right global and pan-European business approach, coupled with exciting ideas to continue our impressive regional growth.”

Compostella added: “As markets are beginning to emerge from COVID-19, and are showing signs of a strengthening economic recovery, we have a new and important role in supporting clients. I am excited to lead the European team at this time and to grow our talent and services in the region.”

APCO has also named its Germany MD Robert Ardelt, who has been with the firm for a decade, as chief innovation officer, a newly created global role. Staples said Ardelt would “ensure that APCO remains at the forefront of innovative thinking, maximizing cutting edge industry capabilities across emerging sectors and trends.”

And in London, Roi Feder has been appointed as managing director – a position he has held on an interim basis since 2020. Feder has been with APCO for 16 years, managing APCO’s Tel Aviv and London operations.