Please refer to our Privacy Policy for important information on the use of cookies. By continuing to use this website, you agree to this.
Home Latest Apple Comms Head Steve Dowling Leaving The Tech Giant 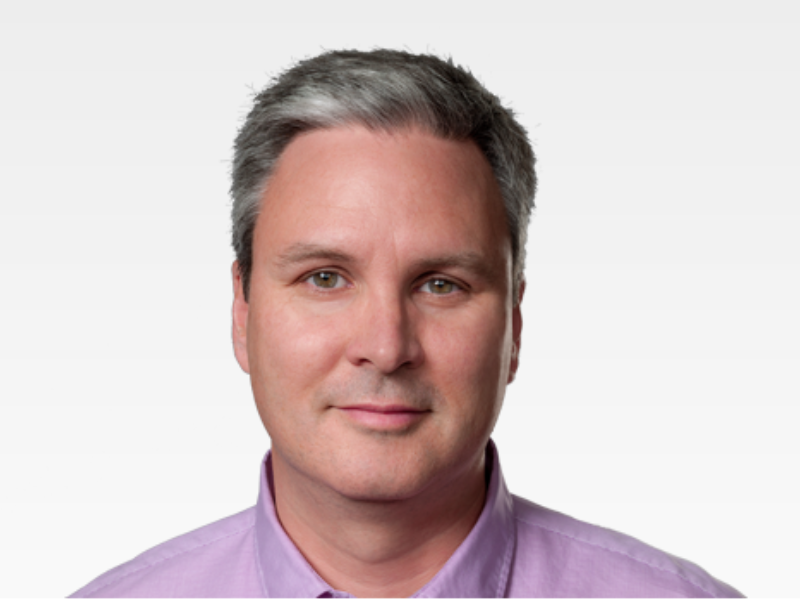 CUPERTINO, CA — Apple’s communications head Steve Dowling is stepping down from his role after nearly two decades with the iconic technology company.

“After 16 years at Apple, countless keynotes, product launches and the occasional PR crisis, I’ve decided that the time is right for me to step away from our remarkable company,” Dowling said in a memo, which was published by Recode.  “This is something that has been on my mind for a while, and it came into sharp focus during the latest — and for me, last — launch cycle. Your plans are set and the team is executing brilliantly as ever. So, it’s time.”

In the memo Dowling said he plans to stay with Apple through October and then “take a good, long stretch of time off before trying something new.” Phil Schiller, head of Apple’s global marketing, will manage the communications team until the company finds Dowling’s replacement.

In a statement, Apple said, “Steve Dowling has been dedicated to Apple for more than 16 years and has contributed to the company at every level through many of its most significant moments.

Dowling succeeded Katie Cotton, who stepped down from her post as Apple’s communications chief in 2014 after two decades with the company. At the time, there was speculation whether her successor would usher in a more friendly, approachable era for the company’s public relations.

Dowling, who had been with the technology giant since 2003 and led Apple’s corporate public relations team for 10 years, has led the brand through a relatively stable period, even if President Trump famously called his boss "Tim Apple" in a meeting this spring.

Dowling is the third member of Apple's leadership team to leave this year. Retail head Angela Ahrendts departed in February and Jony Ive resigned in June.