Please refer to our Privacy Policy for important information on the use of cookies. By continuing to use this website, you agree to this.
Home Latest Apply The Emergency Brakes – Social Data Shows Brexit Debate Is Far From Decided 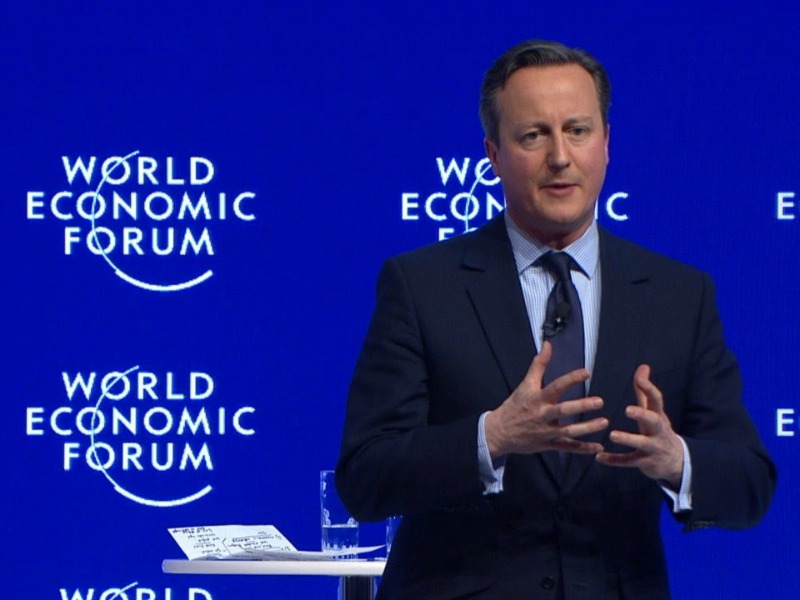 Analysis of social media data provides insight into how the opening salvos of the Brexit debate were received by the voting public.

In what looks set to be the defining moment of a generation and one that could radically reshape the continent of Europe, the Brexit Referendum in June is garnering significant news coverage. While the date when Britons will go to the polls is still to be decided, Cameron’s unveiling of his proposed package of EU reforms this week drew strong reactions from both sides of the political spectrum.

Though the reforms are broad in nature, media attention has focussed almost obsessively on the ‘emergency brake’ clause which seeks to limit migrants’ access to benefits for up to a four-year period. Political detractors quickly took to Twitter and other social channels to decry the Prime Minister’s efforts. Westminster grumbled, vitriol was exchanged and we were left with the impression of a country caught in the crossfire.

Analysis of social media data provides insight into how the opening salvos of the Brexit debate were received by the voting public. More than 1300 mentions of the Emergency Brake and Brexit were provoked in social media between 20th January and 4th February. We contrasted posts from those in the political realm (MPs, political commentators, journalists) with those from people not caught in the wheels of Westminster.

What’s clear is the UK public has not yet made a decision on whether we should stay in the EU or opt for a ‘conscious uncoupling’ (thanks Chris Martin/Gwyneth Paltrow). While social mentions from political commentators were emotive (30% negative, 68% neutral and 2% positive), posts by the public were predominantly neutral – the majority didn’t express an opinion (nearly 80%).

A spike in discussion the day Cameron returned from his latest round of negotiations and announced the proposed reforms, revealed an early difference in opinion between the public and politicos. The number of political commentators negatively disposed to the news far outweighed members of the public (57% vs 31%). At the other end of the spectrum, though positivity was at this stage low, twice as many public commentators were in support (6% vs 3%).

Expressions such as ‘Shameron’ and ‘Sold down the river’ in reference to the Prime Minister’s inability to secure greater reforms were very popular amongst MPs. Outside Westminster, comments were more observational: ‘tight lipped’, ‘hangs in the balance’, ‘negotiations possible’. While Westminster has clearly drawn its battle lines, the rest of the country is yet to follow suit and risks being alienated by a political realm too ready to coerce the public to vote for, or against, Brexit.

We considered how much the Brexit debate hinges on specific clauses such as the Emergency Brake. The increase in social media comment relating to the clause in the political sample was seven times the increase among those outside Westminster (1st - 2nd February). A day later, and public discussion had dropped to below announcement levels as commentators quickly gravitated away. For those wishing to form a bank of support around individual elements of the reforms, this should fire a warning shot; the public are, as yet, taking a more holistic view.

So what can we conclude? The public should be given time to understand both sides of the argument and until a referendum date is set, the majority may not crystallise their opinion. The warning for brands and organisations wishing to align themselves with the remain/leave camps is the risk of jumping the gun and being perceived as too politicised. The voting intentions of MPs may have been decided long before Cameron uttered the words ‘Emergency Brake’ but for the undecided British public, it still hangs in the balance.