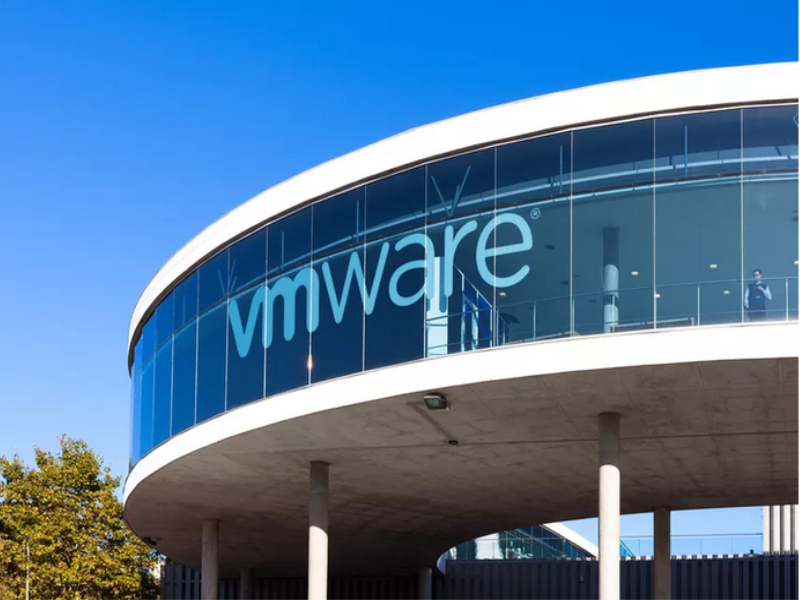 VMware started working with Archetype this week after five years with H+K Strategies.

PALO ALTO — VMware has shifted its US product and technology PR business to Archetype, the newly launched agency created from the Text100/Bite merger.

“We can confirm we have hired Archetype as our agency covering product and tech PR at VMware,” a company spokesperson told the Holmes Report in a statement. “After five years with our prior agency, we underwent a somewhat routine RFP process. We are excited to work with Archetype — we officially kicked off the relationship this week.”

Sources, however, say that H+K will continue working with the cloud computing and virtualization company in Canada, in keeping with its practice of having regional agency partners around the world.  Archetype predecessor firm Text100 handled VMware’s PR in Australia and Sweden.

Word of Archetype’s VMware win is the first major news to come out of the agency in its extraordinarily short history. Archetype formally launched less than a week ago, five months after Text100 and sister agency Bite announced they’d be merging.

In addition to a new name, Archetype has a new operating structure.  The firm is led by Helena Maus, the former Bite CEO whom parent company Next15 tapped to lead the new organization following the departure of Text100 CEO Aedhmar Hynes.