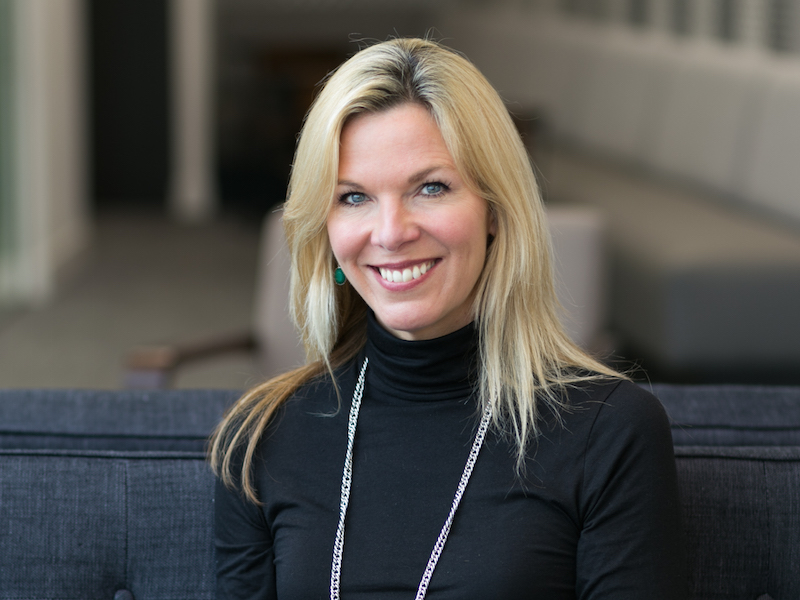 O’Donnell leaves the newly-rebranded Next15 agency after 13 years as a director at Text100.

LONDON — Tara O’Donnell, the UK managing director of Archetype, the newly-rebranded combination of Text100 and Bite, leaves the Next15 agency today after 13 years, the Holmes Report has learned.

O’Donnell joined Text100 in 2006 as VP of its consumer and entertainment practice in New York after 12 years in house, including a spell as North American corporate comms lead at Samsung Electronics. With a brief to help the agency diversify from its B2B technology specialism, her team brought in clients such as MTV, Food Network, CNN, Bravo and saw Kayak.com through its IPO.

In 2014, O’Donnell was made UK managing director, guiding the agency through the acquisitions of brand marketing agency IncrediBull and Republic Publishing in 2015 and mergers with sister companies Lexis in 2017 and Bite (with which it had already merged in Asia Pacific and Continental Europe) in 2018.

Under her leadership, the agency grew from 25 to 100 employees in London and evolved from a B2B tech PR agency to a broader marketing services offering for clients such as Vodafone, Pizza Hut, Coca-Cola, QVC, Bloomberg, Tata Communications and SunTrust Bank.

She told the Holmes Report: “I’ve loved every minute of my career at Text100 and it was a difficult decision to leave. It just feels like the right time as a new chapter begins for the agency.  But I am confident that under the new brand, the talented UK team will take the agency from strength to strength. I will be cheering them on from the sidelines.

“I’ve been so lucky in my career to learn every day and that remains a priority for me. I want to use the combination of my business leadership, marketing and communications experience in a challenging, new role.  I’ve had lots of inspiring conversations with industry peers and there are so many potential directions to go. I plan to take a little break to decide what I’d like my next chapter and challenge to be.”

Archetype EMEA EVP Cecile Missildine added: “Tara’s impressive track record in the US gave me the confidence that she was the right leader to take over our London business five years ago. And today, she leaves our London office in a very strong position. Under her leadership, we saw our UK business return to growth and solid performance.

“In my opinion, Tara’s biggest achievement is the impact she’s had on people and clients. Delivering stellar client work and making people happy to come into work in the morning has been her mantra since day one. Her relentless focus on culture, people and clients has enabled her to build a team that’s passionate, creative and cares deeply about client success.  I’ve learned a lot from working with Tara and I can’t wait to see what great adventure she takes on next.”

Archetype will not directly replace O’Donnell in the MD role, with her responsibilities being split across the rest of the London leadership team. Bite London MD Rachel Gilley left the firm in December last year to move to Clarity PR.