Please refer to our Privacy Policy for important information on the use of cookies. By continuing to use this website, you agree to this.
Home Latest Arent Jan Hesselink Leaves Philips To Lead Edelman Netherlands 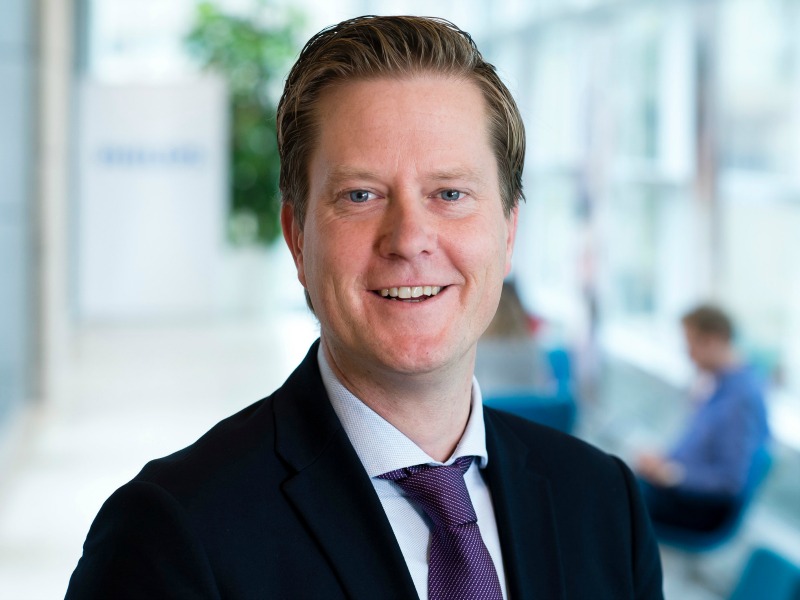 Hesselink spent almost a decade at Philips in a variety of senior roles in Europe and Asia, most recently overseeing the global transformation of its integrated marketing.

AMSTERDAM—Arent Jan Hesselink is to leave Philips, where he currently oversees the global transformation of its integrated marketing, to become GM of Edelman Netherlands.

Hesselink, who takes on the new position next March, has spent almost a decade at Philips in a variety of senior communications roles in Europe in Asia. His most recent position, in Amsterdam, also saw him establish a global content offering, after previously spending four years leading Asia-Pacific integrated marketing for Philips in Singapore.

Hesselink takes over from interim GM Nienke Beuwer, who has been leading Edelman Netherlands since Annemieke Kiewit stepped down in July, after 12 years with the firm

Edelman Europe CEO Michael Stewart, to whom Hesselink will report, noted that the hire is part of the firm's attempt to turn Amsterdam into a "global hub" for integrated marketing.

Before Philips, Hesselink was a journalist, editor and bureau chief for Dow Jones News in Amsterdam.