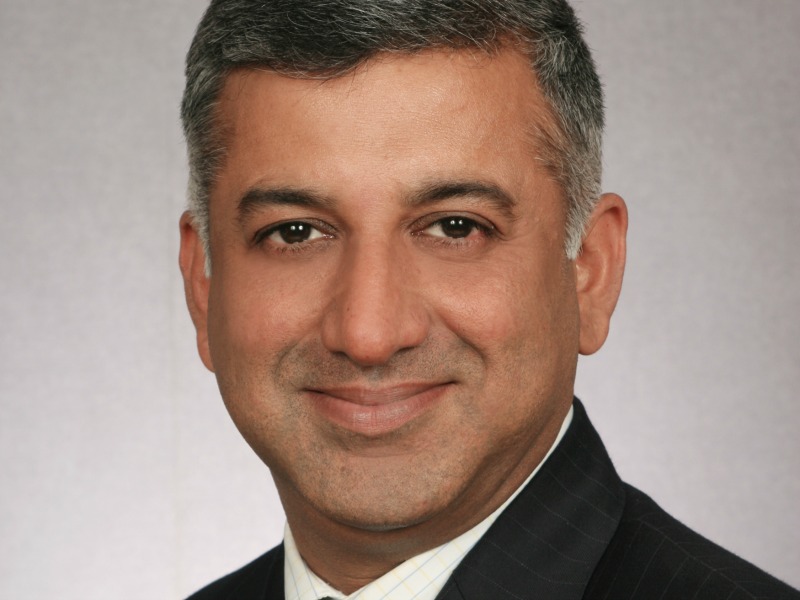 Singla, who was previously CEO of Genesis Burson-Marsteller in India, and is considered one of the market's highest-profile public relations figures, is the founder and managing partner of Astrum Management Advisory.

He told the Holmes Report that the new firm would focus on "science-based, specialist reputation advisory" services, rather than the kind of media relations activity favoured by the country's major PR agencies.

“This is an idea whose time has come," said Singla. "Corporate reputation is becoming more and more complex with the advent of mobile and digital. Therefore you require a focused advisory, so you can help corporations focus on that and stay ahead of the game."

Responding to persistent market speculation linking him to Reliance Industries, Singla denied that Astrum had any clients so far. He added that the firm has around eight staff, and that he is the sole backer of the business.

Singla pointed to firms such as Sard Verbinnen and Brunswick as examples of the kind of business he is aiming to build. "I’m not trying to build a 300-member organization," he said. "It can’t be volume-driven on a transaction basis. It has to be like a Bain or a BCG."

He also noted that Astrum would be "exclusively focused on the C-suite and senior government heads of state and parties." Last year, Singla served as campaign strategist for the campaign committee of the victorious BJP party during India's 2014 General Election.

Singla spent 12 years at Genesis B-M, where he helped build the firm into one of the market's top consultancies, before departing for PSB in 2010.