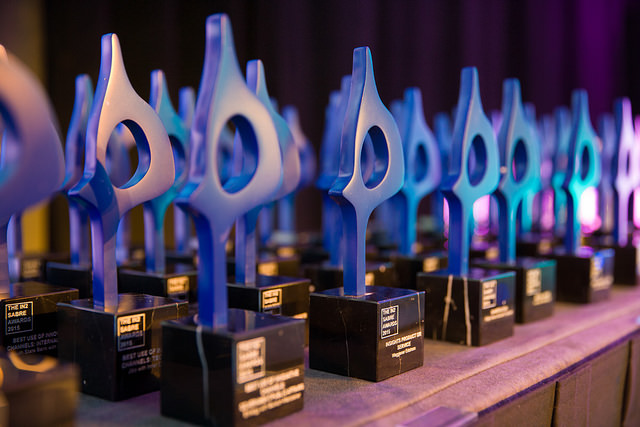 The deadlines are fast approaching for two separate SABRE Awards competitions recognizing the best public relations campaigns from some of the world’s fastest-developing markets.

NEW YORK—The deadlines are fast approaching for two separate SABRE Awards competitions recognizing the best public relations campaigns from some of the world’s fastest-developing markets in Asia and Latin America.

“Some of the boldest, most creative public relations work in the world is coming out of developing markets in Latin America and Asia, where companies are coming to realize the benefits of a well-managed reputation and a commitment to social responsibility, and marketers are looking to engage and build stronger relationships with their consumers,” says Paul Holmes, chairman of the judges for both competitions. “We are excited to see the best that each region can offer.”