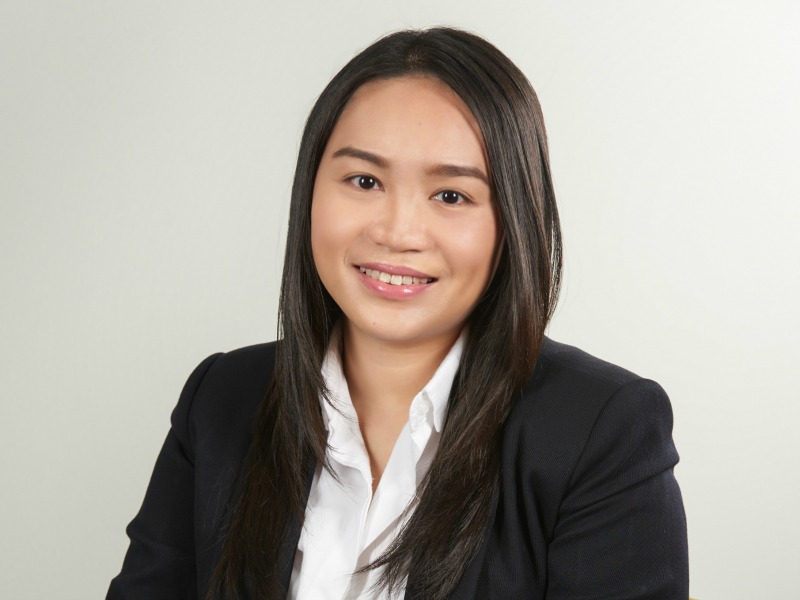 SINGAPORE — Havas Media Asia Pacific has promoted Jacqui Lim from CEO of Havas Media Singapore to head of business development for Asia Pacific. Lim (pictured) will continue to manage Singapore operations as the CEO while assuming additional responsibilities as the new business lead for the group’s media operations. She will be working closely with the group’s sub-regional CEOs as well as Havas Creative Group's new business team to roll out a new business strategy centered around the network’s integrated village model.

NEW DELHI — Media Moments Insights has been awarded the PR mandate for Blackberrys, the Indian menswear fashion brand. The account was won in a multi-agency pitch. The mandate focuses around reinventing the brand’s image in a bid to reflect its identity in a way that resonates with consumers.

HAIKOU, CHINA — HNA Group has named Israel Hernandez, a veteran of the public and private sectors, has joined the organization as head of international corporate affairs. Hernandez will report to CEO Adam Tan and will focus on a variety of business issues ranging from corporate and investor engagement to streamlining internal and global external communications, corporate social responsibility, and public affairs among the numerous stakeholders of HNA Group. Hernandez most recently served as senior advisor to US commerce secretary Wilbur Ross and assumed the responsibilities of acting undersecretary of international trade from April-December 2017.

SINGAPORE — Text100 has been selected by the data analytics company Qlik to elevate its brand across Singapore. The business was won in a competitive pitch. Text100 will work with Qlik on forwarding its campaign for data literacy using a multi-channel approach.

SINGAPORE — WE has named of Ivy Esquero as insights and analytics director for APAC. Formerly director of consumer insights & measurement for Discovery Networks Asia Pacific, Esquero has expertise in using audience mindsets in creating strategies for global and regional technology, health and FMCG brands. Esquero will join and lead the agency’s current bench of insights and analytics experts to amplify WE Singapore’s data-driven capabilities.