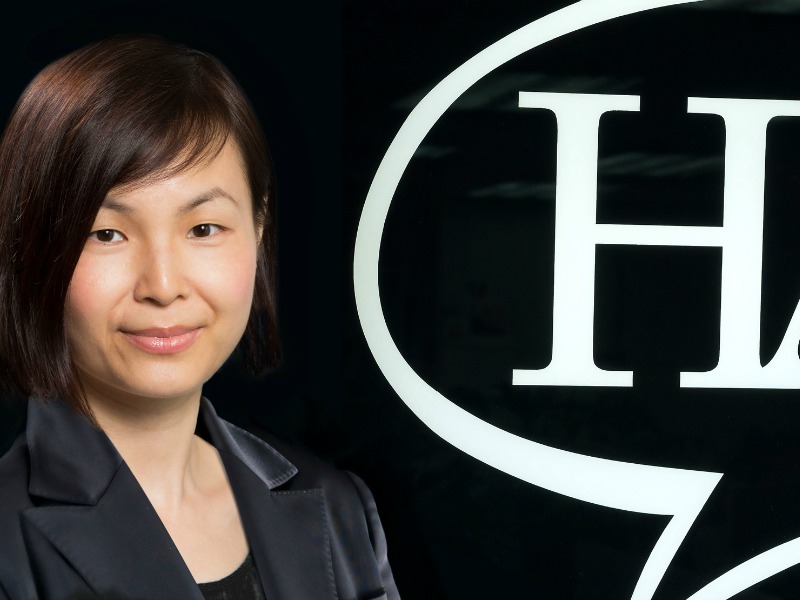 A new office for RF Thunder; a new alliance for Genesis Burson-Marsteller; new people at Hoffman, PRCAI, and Mobikwik.

BEIJING—RF Thunder, sister company of Ruder Finn Asia, has opened its fourth office in Beijing and named Tingting Wu as general manager. This follows the establishment of an RF Thunder office in Hong Kong in January. RF Thunder, formerly Thunder Communications, was established in Shanghai in 2001 and acquired by Ruder Finn in 2011. Prior to joining RF Thunder, Wu had been with Ruder Finn for over 10 years.

NEW DELHI—The Public Relations Consultants Association of India has appointed Nitin Mantri, CEO and managing partner of Avian Media, as president until May 2016. The decision was taken by the managing committee members after incumbent Sharif D Rangnekar, CEO and director of Integral PR, stepped down from his position.

NEW DELHI—MobiKwik, a mobile wallet with more than 15 million users, has appointed Saurabh Srivastava as chief marketing officer. Saurabh was previously VP, marketing and product strategy at ixigo.com and has experience in media, marketing, retail and branding.