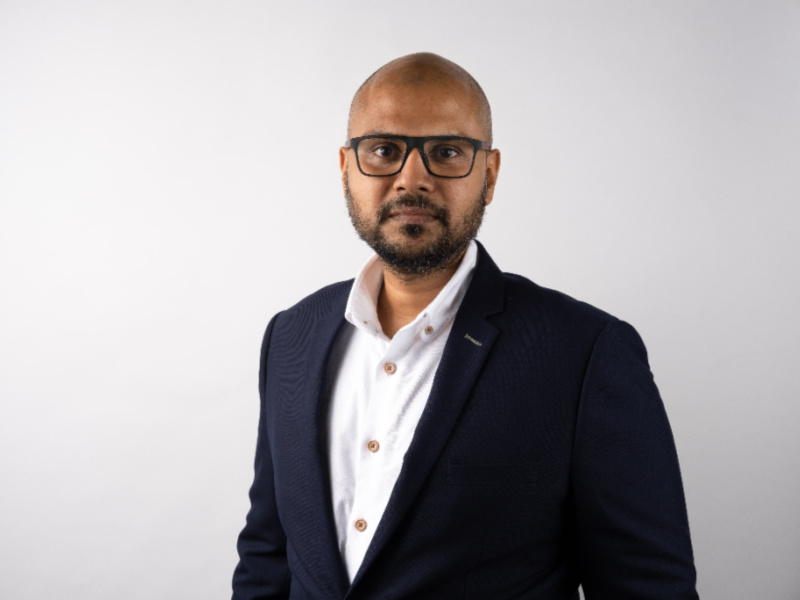 SINGAPORE — Sandpiper Communications has hired Rasheed Abu Bakar Rasheed (pictured) to lead Southeast Asia and international briefs for the firm’s technology; energy and environment; and aviation practices, as well as growing these practices. He joins from APCO Worldwide, where he led international corporate communications and public affairs briefs for clients of the firm’s Singapore and Indonesia offices. Prior to this, he worked at The Hoffman Agency where he also led growth for the business across both Singapore and Indonesia, which included establishing Hoffman’s office in Indonesia.

BEIJING — Li Huahas joined Brunswick Group’s Beijing office as a partner focused on M&A, antitrust and public affairs. Hua joins Brunswick from Squire Patton Boggs, where she was a partner in the global corporate practice in Beijing. Prior to that she was a partner at Gide Loyrette Nouel.

SYDNEY — Allied Global Marketing has opened an office in Sydney to support its existing operations and expand its business in the region. To head the office, the company has appointed industry veteran Jamie Crick to managing director, APAC region. Crick’s experience includes joining creative agency Emotive as part of its launch team in 2015, where he built and ran its content distribution and analysis offering, delivering campaigns for brands such as Optus, HelloFresh, Amazon’s Audible, Google, Coca-Cola and Unilever.

BANGALORE — The Bangalore office of Mullen Lintas has been appointed the brand strategy partner for OkCredit, a platform designed to simplify bookkeeping for small businesses. The app is used by residents of 2,800 Indian cities and is available in 13 vernacular languages, including Hindi, Tamil, Telugu, and others.