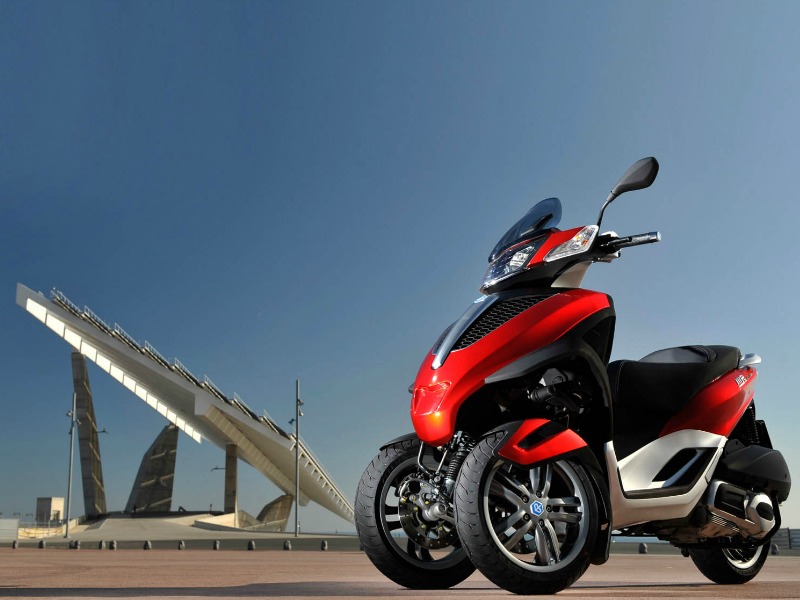 HONG KONG—Ketchum has appointed Bruce Shu as managing director of Ketchum Greater China, which includes three offices in mainland China (Beijing, Guangzhou and Shanghai) as well as offices in Hong Kong and Taipei. Based in Hong Kong, Shu will report to Jon Higgins, senior partner and CEO, international. Prior to joining Ketchum, Shu was managing director of Asia Pacific operations at Grayling, where he worked for nearly seven years. He also worked at Citigate Dewe Rogerson for five years and was regional head of corporate communications for ABN AMRO.

SINGAPORE—Piaggio Asia Pacific, designer and manufacturer of the Italian two-wheeled motor vehicles including Aprilia, Moto Guzzi, Piaggio and Vespa, has selected The Hoffman Agency as its public relations agency of record. The Hoffman team will support Piaggio on the communications front and drive product awareness as part of an integrated program covering the organisation’s markets across Asia Pacific.

JAKARTA—Ogilvy Public Relations Indonesia is again supporting the World Economic Forum as its public relations provider for the upcoming East Asia forum in Jakarta. Ogilvy is tasked with communicating and promoting the meeting’s theme of Anchoring Trust in East Asia’s New Regionalism.