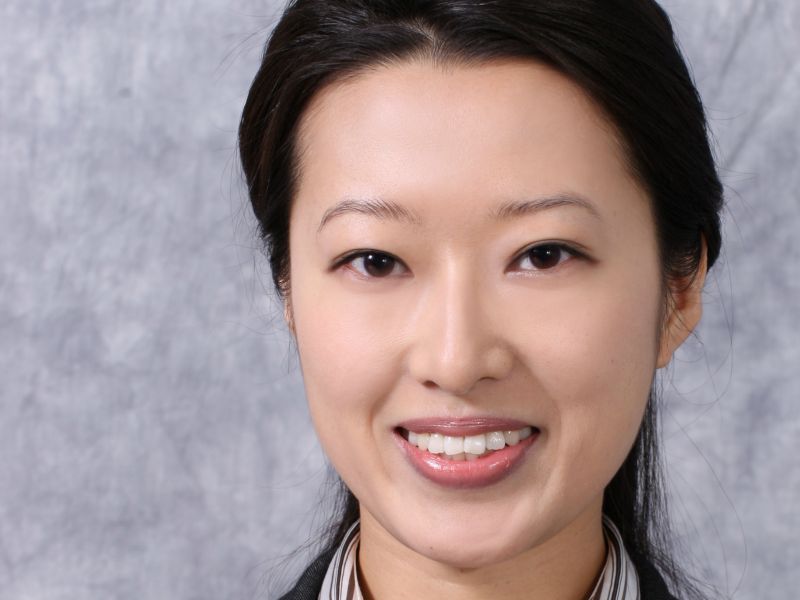 SHANGHAI—MSLGroup has appointed Lusha Niu (pictured), a director at MSLGroup China, as the new regional practice leader for financial communications. Niu has more than 15 years of experience and knowledge in financial communications and corporate advisory in Asia and North America. She has spent several years as an investment banker with a private equity consulting firm and has worked closely with institutional investors including Tiger Global, Morgan Stanley, HSBC and Fidelity Venture Capital on their China deals. She joined MSL in 2013.

HONG KONG—Text100 has hired Colby Jones as a senior account director and deputy managing consultant in its Hong Kong office. Joining from Text100’s New York City office, Jones previously led the strategy and communications for large enterprise clients including IBM. She has broad experience within the consumer and enterprise sectors.

KUALA LUMPUR—Ogilvy Malaysia has appointed John Deschner as its chief executive officer. He will be based in Kuala Lumpur and will report directly to Kent Wertime, COO of Ogilvy Asia-Pacific. Deschner comes to Ogilvy from Deutsch LA in the United States, where as executive director he led some of the agency’s key client relationships. He has also worked at AKQA and Crispin Porter + Bogusky in various client servicing capacities.