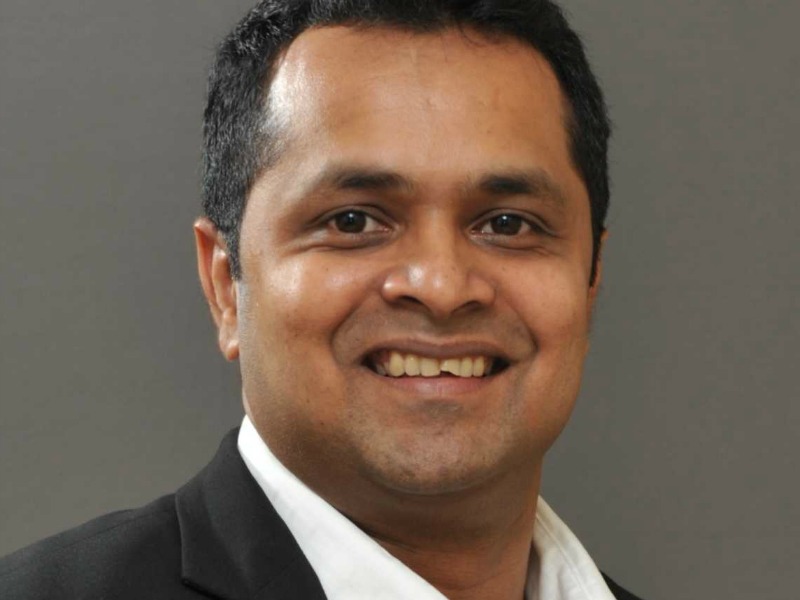 SEOUL—David Steel has been promoted to executive vice president at Samsung Electronics and will return to Seoul to head the company’s global communications. Responsibilities include messaging strategy, conference keynotes and crisis communications. Steel, who joined Samsung in 1999, was previously marketing team leader for the company’s digital media business and led marketing for the mobile communications division. He most recently led communications in New York. Prior to joining Samsung, he worked at McKinsey & Co. and Argonne National Laboratory of the US Department of Energy.

MUMBAI—Weber Shandwick has appointed Rohan Kanchan (pictured) as managing director, consulting and strategy, reporting to Valerie Pinto, CEO designate of Weber Shandwick India, who joins the firm at the start of January 2015. Kanchan will lead the firm’s corporate and finance practices, as well as specific consultancy assignments. He has worked across corporate, finance, technology, and in investor relations during his previous tenure with Perfect Relations.

MELBOURNE—SenateSHJ has appointed Matt Foran as a partner in its Australian operation, expanding its reputational risk offering, and strengthening its energy and resources sector expertise. He joins from Australia Post where he was head of external affairs strategy and previously held senior positions in the resources sector (Minerals & Metals Group and OZ Minerals) and agribusiness sector as well as in the public policy arena (as assistant director of industry policy for the Commonwealth Department of Industry, Science & Tourism).

SINGAPORE—Weber Shandwick has appointed Sam Ran Boolsambatra as senior vice president, healthcare and government/public affairs, and Barkha Patel as senior vice president, strategy, in its Singapore office. Previously, Boolsambatra was a director with Grayling Asia, while Patel returns after serving as Singapore market leader for Burson-Marsteller, having earlier chaired the regional technology practice at Weber Shandwick.