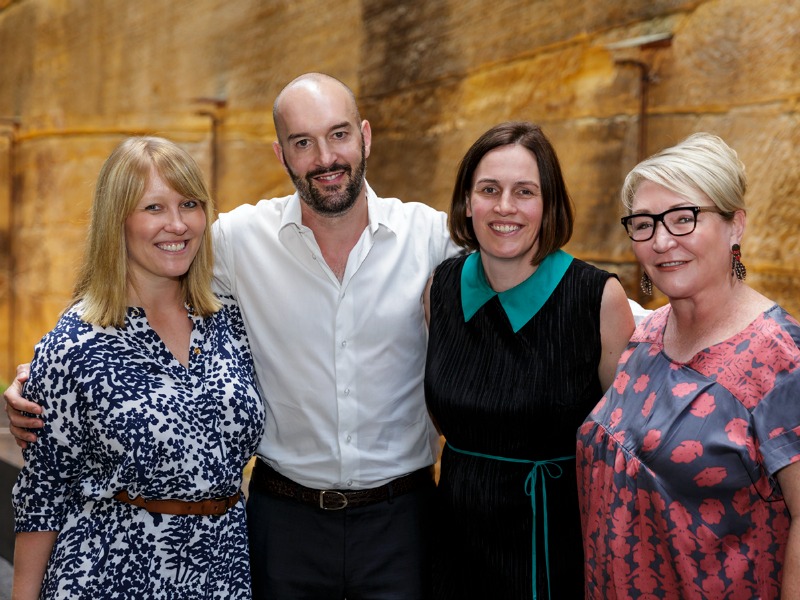 Leadership changes at Ogilvy Australia and Mavcomm, and new clients for Hamilton Advisors and DEC.

HONG KONG — Harvest Global Investments Limited, the international arm of one of China’s Harvest Fund Management, has hired Hong Kong-based communications firm Hamilton Advisors Limited to build awareness of its brand among investors. Hamilton Advisors will support HGI via a comprehensive communications program, including events and social media that tell the Harvest story, its values, capabilities, and achievements. Harvest Global Investments’ focus is investing in China as it grows into an innovation hub.

NEW DELHI — Mavcomm Consulting has upped Pranjal Dutta from the firm’s branch head for Mumbai to CEO. Since joining Mavcomm in 2013, Dutta has steered the agency’s growth in in the Mumbai market, building its team and capabilities, the company said. Dutta has roughly 17 years of experience in broadcasting and public relations, having worked for organizations including Bombay Chamber of Commerce & Industry, Balaji Telefilms, NDTV Media and CNBC-TV18.

SYDNEY — The TV and appliance company Hisense has tapped DEC PR to lead its communications initiatives in Australia.  DEC, which was selected in a competitive process, will work on building brand awareness, as well as corporate communications. Initiatives will include the company’s global sponsorship of the 2018 FIFA World Cup.