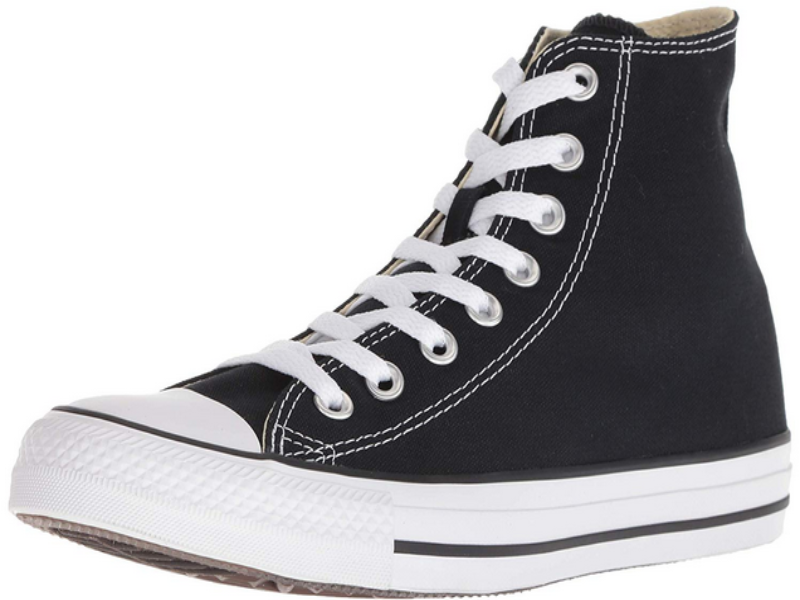 SINGAPORE — Allison Lim has taken on public affairs leadership for Tetra Pak in Asia-Pacific, moving in-house after a lengthy relationship with Burson Cohn & Wolfe. Lim returns to Singapore from the UAE, where she was MD at Asda'a BCW. Prior to that, she spent more than a decade with Burson in Singapore, interrupted by a three-year stint with Watatawa.

PERTH — Citadel-MAGNUS has named Nyomi Horgan a director in its Perth office. Horgan has more than 25 years of corporate communication, stakeholder management, strategy development and investor relations experience gained in both the UK and Australian markets.

AUCKLAND —Sian Church has joined Sling & Stone to head the agency’s New Zealand operations. Sian was previously at Pead PR, where she led the technology, entertainment and corporate team. In addition, Callan Green has joined the firm as head of social & content. She was previously director of social at L’Oreal Paris in New York and senior social strategist at Sony Electronics.