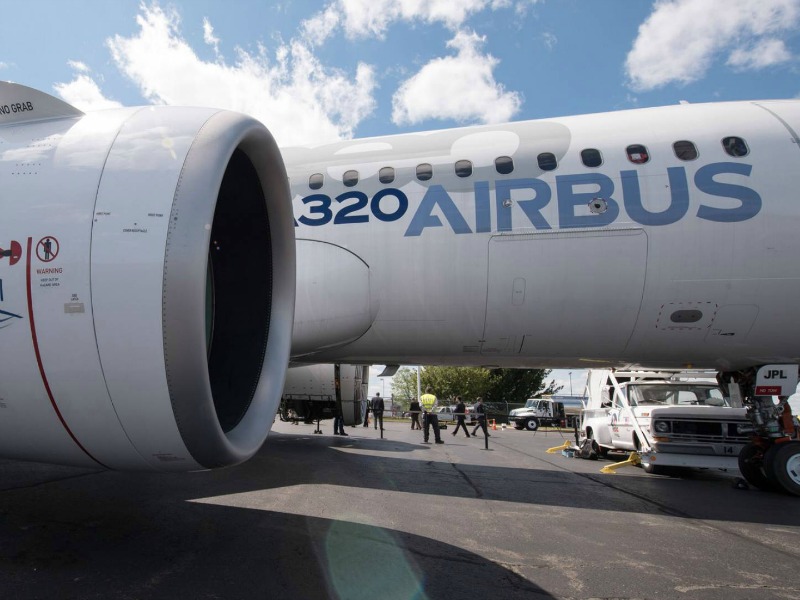 MUMBAI — PR veteran Aman Abbas has announced his plans to launch a specialist communications firm called Commwiser to focus on the consumer and enterprise sectors. The firm will initially operate from its office in Delhi-NCR and Mumbai and will follow up with expansion in Southeast Asia. Since its inception, Commwiser has acquired three clients and is in discussion with several more. Commwiser will offer strategic counsel, media relations, market research, digital and social media integration and stakeholder mapping and engagement. The firm is funded by Abbas and Strategic Partners Group, which operations specialist brands SPAG, D Yellow Elephant and Giga Health across Asia-Pacific.

SYDNEY — Independent corporate and financial communication advisory firm Citadel MAGNUS, has appointed Tamatha Smith as director in the firm's Perth office to strengthen its corporate reputation team. She has over 25 years experience in a career spanning journalism, corporate affairs management, public and government relations and senior roles in the commonwealth and Western Australia governments. For the last four years Smith served as chief to staff to the Western Australia Minister for Environment and Heritage.