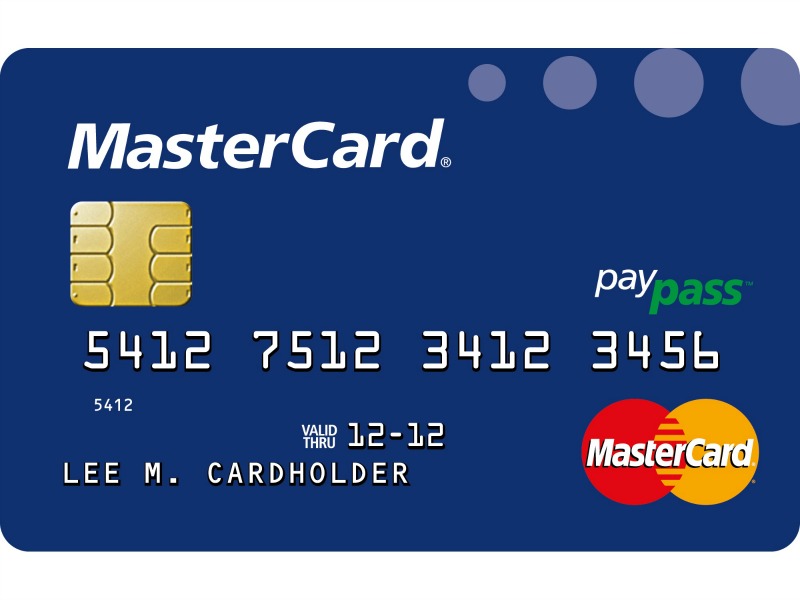 New people in new roles at Cornerstone and First partners, new business for Eleven, and a TBA/Empire Entertainment partnership.

SYDNEY — Cornerstone Group has named Alistair Nicholas its CEO. Alistair will be responsible for driving new business, developing new service offerings for clients, and building a national and international network of affiliate partnerships for the firm. He will also provide strategic advice on government relations, public affairs, reputation management, and issues & crisis management to Cornerstone’s clients.  He was most recently executive VP and director, special projects at the Sydney office of Weber Shandwick and its public affairs arm Powell Tate. Prior to returning to Australia in 2013, Alistair was based in Beijing Cfor 13 years where he worked in senior government relations and public affairs roles with international firms Edelman and Weber Shandwick, and where he ran his own public affairs firm for seven years.

SYDNEY — Mastercard Australasia has appointed Eleven as its sole PR partner for Australia, following a competitive pitch. Eleven will be responsible for corporate brand and brand marketing PR, including Mastercard’s sponsorships such as the Australian Open. “While all the agencies we met with had a clear way of communicating this with our people, partners and the market, Eleven greatly impressed us with their creative, culture-led approach, and how the evolved Mastercard can play a more meaningful role with each audience,” Anne Wall, Head of Communications, said.

NEW DELHI — First Partners has appointed Richa Gopal Shrotriya, an industry veteran of close to 19 years, a partner. With strong advocacy and social impact expertise, Shrotriya will be leading and managing the aency’s corporate and B2B business division. She comess from Weber Shandwick where she worked for close to seven years as senior VP in charge of the B2B corporate communications practice.

HONG KONG — The Pico Group’s TBA has formed a strategic alliance with Empire Entertainment Japan K. K. and Empire Entertainment, a brand experience and entertainment group based respectively in Tokyo and New York City. The alliance fuses the strengths and resources of TBA and Empire, creating a synergistic offering for brands seeking to activate brand strategies in Japan and around the world, with particular emphasis on opportunities relating to the Tokyo 2020 Olympics. TBA and Empire will collaborate closely to create, design and deliver brand activations in Japan, China, the US and other international markets.