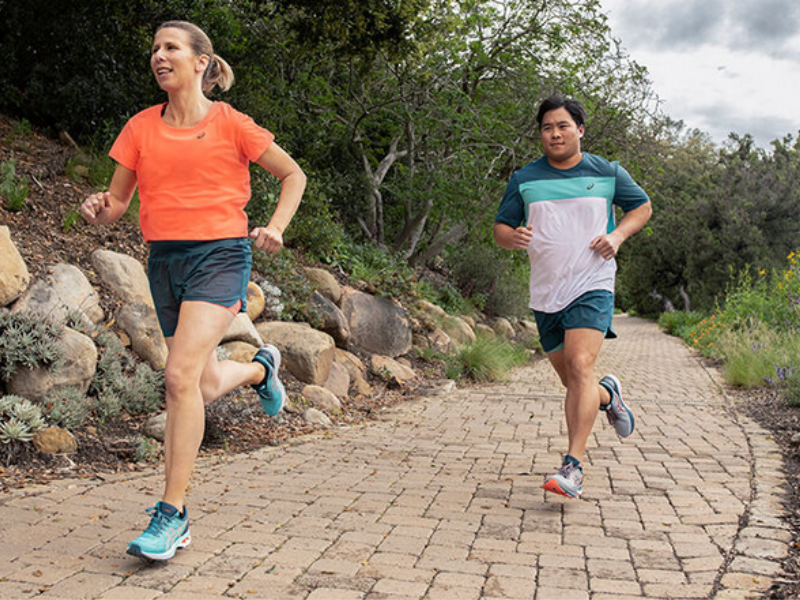 SINGAPORE — Synergy Hill+Knowlton Strategies has been appointed as the Singapore Tourism Board’s Korean agency of record for the seventh consecutive year. The new two-year contract was secured by Synergy Hill+Knowlton Strategies after the agency won a multi-agency competitive review. The STB Korea and Synergy H+K will continue their strategic communications partnership in Korea through a range of activities including media strategy, external communications, content creation, PR event coordination, as well as reinforcing online and social media communications.

KUALA LUMPUR — Sports shoes and equipment company ASICS has appointed GO Communications as its official public relations and communications agency in Malaysia. The engagement, which took effect on 1 June 2020, will see the agency supporting ASICS’ marketing and communications initiatives, which, among others, include the brand’s Autumn/Winter ‘20 lineup, as well as championing ASICS brand presence in the country across its core performance sports, performance running and sportstyle categories.

SINGAPORE —Prospect has hired Amanda Lee as director and head of Singapore, as which she will further solidify the company’s relationships with agencies, corporations and professionals throughout the region. Lee will work closely with co-founder and Asia managing director, Emma Dale based in the UK, the Hong Kong-based team Elissa Campbell and Karen Zeng, and the London-based team led by co-founder Colette Brown. She joins from James Kenneth Koh Executive Search, where she served as practice lead, PR and communications.