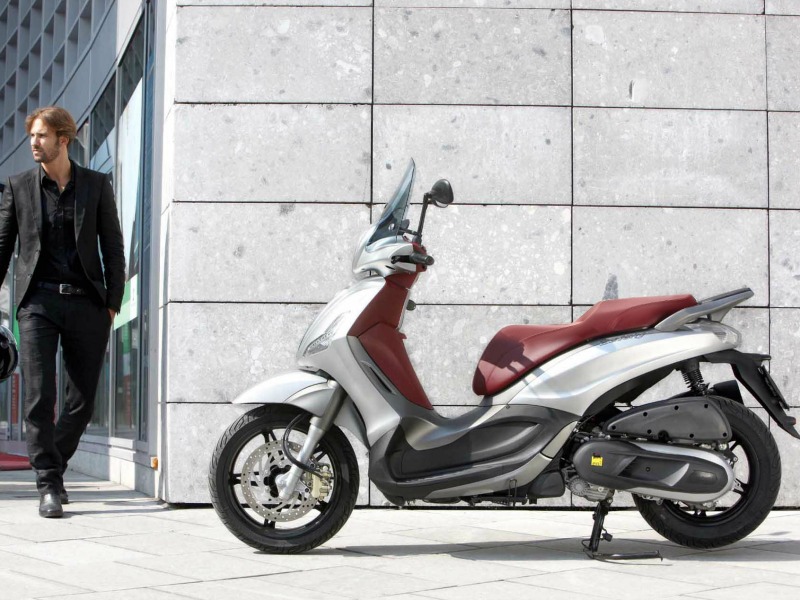 HONG KONG— Brunswick Group has promoted several directors to its partnership, including Ginny Wilmerding, who advises on financial and corporate communications, transactions, crisis, strategic positioning and stakeholder engagement; Patrick Eastwood of the creative communications unit MerchantCantosl and Will Carnwath, who focuses on corporate reputation, investor relations and crisis in the firm’s Singapore office.

SINGAPORE—Bell Pottinger has appointed Adeline Goh, who most recently spent eight years at Ketchum Singapore, as partner. Goh will play a leading role in Bell Pottinger’s corporate practice. She was previously head of corporate communications at the Institute of Bioengineering & Nanotechnology, Agency for Science and Technology and Research, and began her career as a journalist and editor at MediaCorp Press and Singapore Press Holdings.

HONG KONG—The Hoffman Agency has won a three-way competitive PR pitch to serve Alexander Mann Solutions, a leading provider of talent acquisition and management services. AMS will be working with the Hong Kong, Singapore and Australia teams at Hoffman, which aims to use its storytelling capability to magnify AMS’ brand presence, and will leverage AMS’ research to help AMS strengthen its position as an industry leader and a credible partner in advancing companies’ talent agenda.

DELHI—Cheil India has appointed Vaarunya Bhalla as senior brand manager, responsible for helping develop and strengthen the agency’s reputation in the market and working with group president Shiv Sethuraman to communicate the agency’s vision, values and achievements. Bhalla most recently worked as senior manager of marketing at Penguin Books India, and earlier worked with FCB+Ulka, Hakuhodo, JP Morgan Chase, and HDFC Bank.