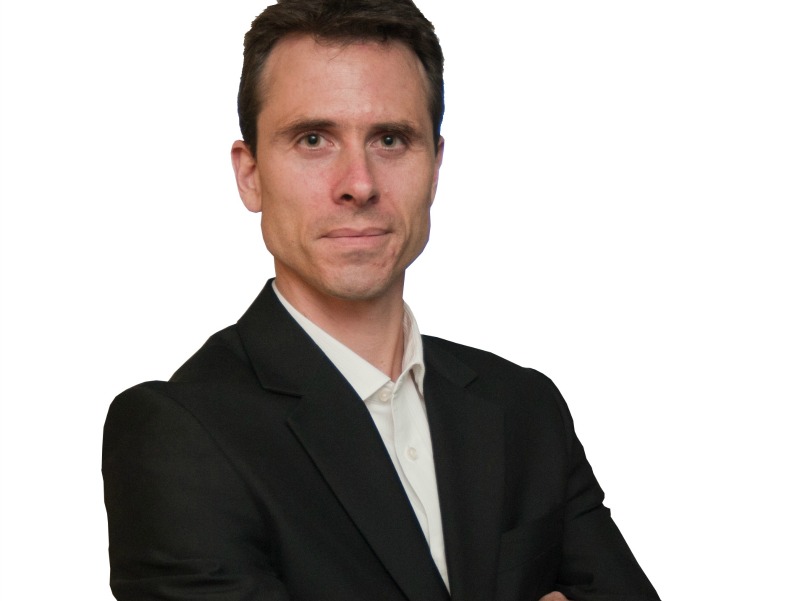 SYDNEY—Kite Communications, the boutique subsidiary of Sefiani Communications, has named Patrice Pandeleos to the role of general manager. She brings an integrated communications, planning and digital background having most recently worked as business director for Carat and has experience across FMCG, government, travel, entertainment, consumer electronics, pharmaceutical and retail sectors. Kite's founding general manager Heather Mollins, moves into the role of associate director working across both Kite and Sefiani and establishing a presence for the firms in Brisbane.

BEIJING—FleishmanHillard has appointed senior vice president Cedric Vanhaver (pictured) as the new head of corporate communications in its Beijing office. Vanhaver joined FleishmanHillard’s Hong Kong office in 2010 before transitioning to its Beijing location this year. He spent eight years in Silicon Valley before moving to Asia and has a particularly strong background working with technology companies.

TOKYO—transcosmos has made an additional investment in Social Gear, a company that provides social media operational support, and acquired 100 percent ownership of the company. At the same time, transcosmos elected Mr. Shunsuke Sato, CEO of Social Gear, a candidate for its director and CMO.