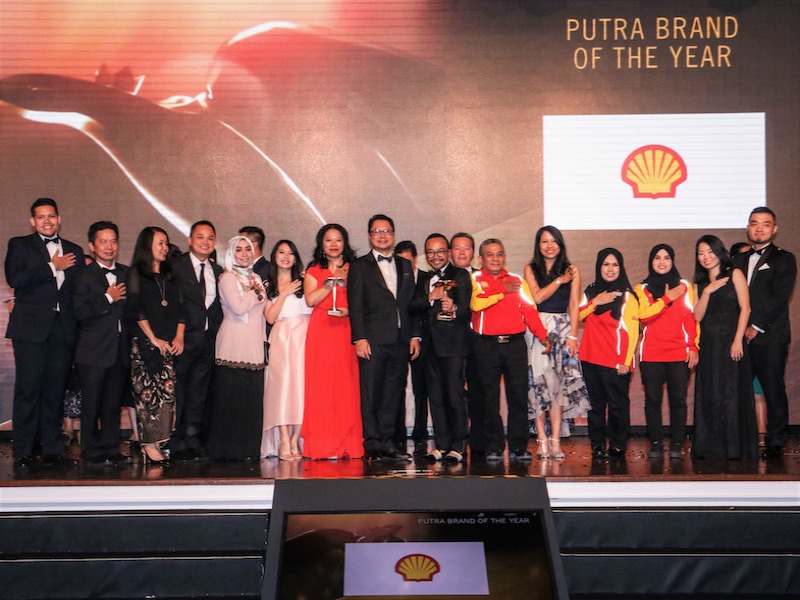 New people in new roles at Golin Hong Kong and the 6AM Agency, new UGC protection from ShareRoot and a win for Shell & Edelman.

HONG KONG —Golin’s Hong Kong office has brought former Weber Shandwick VP Ben Evetts onboard to oversee the operation’s corporate, technology and financial business as executive director. Evetts will be responsible for building out Golin’s business-to-business practice, and growing the Hong Kong office’s stature the go-to operation for Asian businesses expanding beyond the region, and international companies moving into the Asia. He comes from Weber Shandwick’s Singapore office, where he was VP, corporate and technology.

SYDNEY — ShareRoot, the user-generated content company, plans in early 2018 to launch a new offering designed to reduce litigation stemming from companies’ use of UGC in their marketing.  The platform, called MediaConsent, allows consumers to limit companies’ access to their private information. Companies, in turn, could save millions in legal fees, an avert PR problems, associated with data privacy regulations, ShareRoot said.

SYDNEY —  Furthering its expansion into creative marketing, the 6AM Agency has named Nitin Mistry (pictured) the group’s new executive creative director.  Mistry joins from Deepend, where, as creative director, his work was recognized with Webby and AIMIA awards among others. The move reunites him with former Deepend colleague Adam Washington, who recently became 6AM’s CEO.

HONG KONG— A Shell campaign surrounding stress on drivers was named the top campaign by a company at the Asia-Pacific Communications Awards ceremony held Nov. 15.  The global driving experiment, created with Edelman, used biometric tech and apps to create a big-picture look at driving behavior, and how it is impacted by various stresses.  The initiative, whose findings were unveiled at a Kuala Lumpur event, was launched in conjunction with Shell’s new fuel.