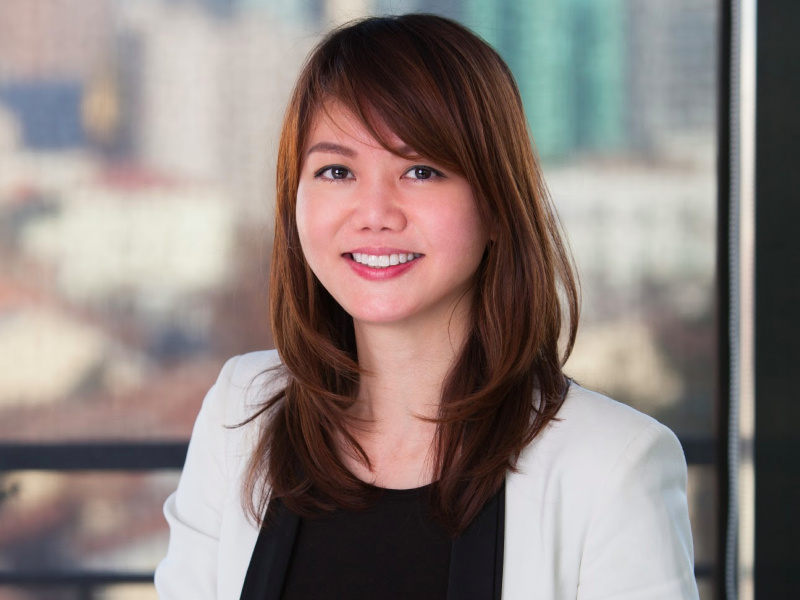 MUMBAI — Vikas Mehta, CEO of Mullen Lintas, will be departing MullenLowe Lintas Group after nearly 15 years to pursue a new opportunity in another part of the world. Mehta has held a number of positions with the group in addition to Mullen Lintas CEO, which he was named in January. President of group marketing services, head of digital and Group CMO are among his more recent roles.

SINGAPORE — Xaxis, GroupM’s programmatic and technological arm, has appointed Jessica Maley as its first APAC talent lead. Maley, a GroupM veteran, will oversee talent strategy across 15 APAC markets, working closely with regional leaders and key stakeholders within markets to actively drive innovative initiatives across attraction, development and engagement. After spending four years with GroupM in Australia, Maley relocated to Singapore in 2017 to take on the GroupM APAC head of talent acquisition role.

SHANGHAI — WE Red Bridge has appointed Bee Peng Tan general manager of its Shanghai office. Tan (pictured) will oversee all Shanghai office operations, including the development and delivery of integrated communications strategy and solutions for agency clients. She brings 25 years of international experience to the agency, with an extensive background running China and regional business operations and accounts for both network and independent agencies.

SINGAPORE — INCA, GroupM’s influencer marketing solution, has appointed Samuel Vanel as its first director of South East Asia. Vanel will oversee INCA’s operations across Indonesia, Philippines, Thailand, Malaysia and Singapore; working closely with key stakeholders within markets to actively support the development of INCA’s roadmap, increasing its capabilities for sustainable success and growth. In 2013, he moved to Jakarta to lead GroupM digital where he successfully introduced a range of new services, including social and web content creation, analytics and social listening, SEO, sponsored content and e-commerce, driving a five-fold increase in content revenue.

HONG KONG — FleishmanHillard’s The Future of Asset Management in China report finds that when selecting a fund manager, mainland Chinese investors put particular emphasis on brand credibility, performance and multi-channel communications. Environmental, social and governance capabilities are also a requirement for the majority. Investors emphasized that asset manager brand credibility (74%) and investment performance (64%) are critical. In a competitive and crowded marketplace, a very positive indicator for foreign fund managers is that 91% of respondents said they already invest in WFOE private fund products, despite these products only recently becoming available in China.

HONG KONG — Sutton has been appointed as the communications agency for S.E.A. Focus 2020, a showcase of contemporary art from Southeast Asia. Sutton has been appointed to handle all media responsibilities for S.E.A. Focus in the lead up to its second edition in January. Held at Singapore’s visual arts precinct, Gillman Barracks from 16-19 January, S.E.A. Focus provides a platform to foster greater appreciation and engagement with the art and artists from Southeast Asia.

HONG KONG — TVC Group has appointed Francesca (Fran) Ayala as senior account director to grow the agency’s global offering in Hong Kong.  Ayala has 14 years’ content production experience, having started her career as a journalist and corporate communications professional before moving agency side. She joins TVC from Text 100’s Hong Kong office where she was senior consultant, content.