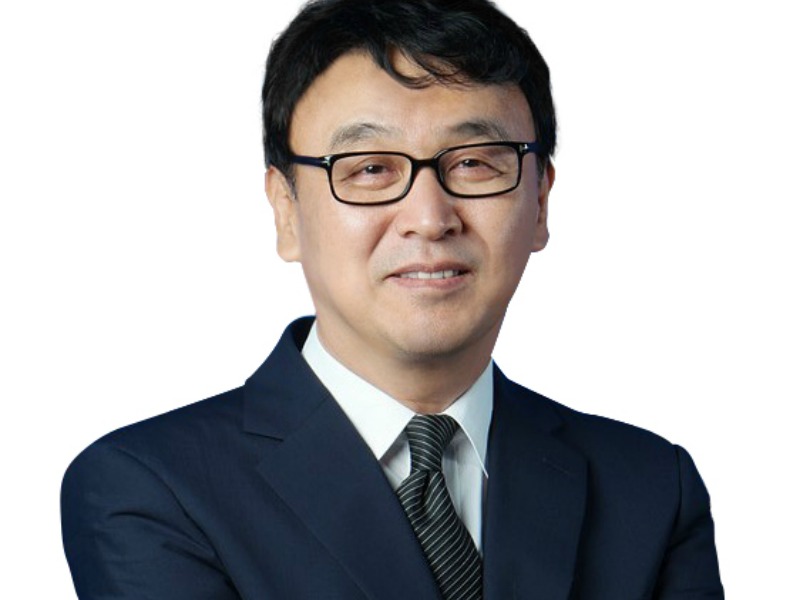 BANGALORE—TVS Motor Company has appointed Varghese Thomas as vice president of corporate communications, responsible for the motorcycle manufacturer’s global communications strategy. He was previously head of communications at Blackberry India and earlier worked with Genesis Burson-Marsteller.

SINGAPORE—SGK, a brand development, activation and deployment provider, has promoted Brad Wills to executive senior vice president of global operations. He will relocate from the Singapore office to the US global headquarters in Chicago. Adam Ransom takes over the reins as APAC group managing director and Simon Macdonald fills Ransom's place as SGK's managing director for Australia and New Zealand, having spent the last six years leading Marque Branding, the regional brand development arm of SGK in Australia.

SYDNEY—Hill+Knowlton Strategies Australia has added Australia’s taxi booking app, goCatch, to its client roster. H+K will work with the company in the consumer communications and brand partnerships space.