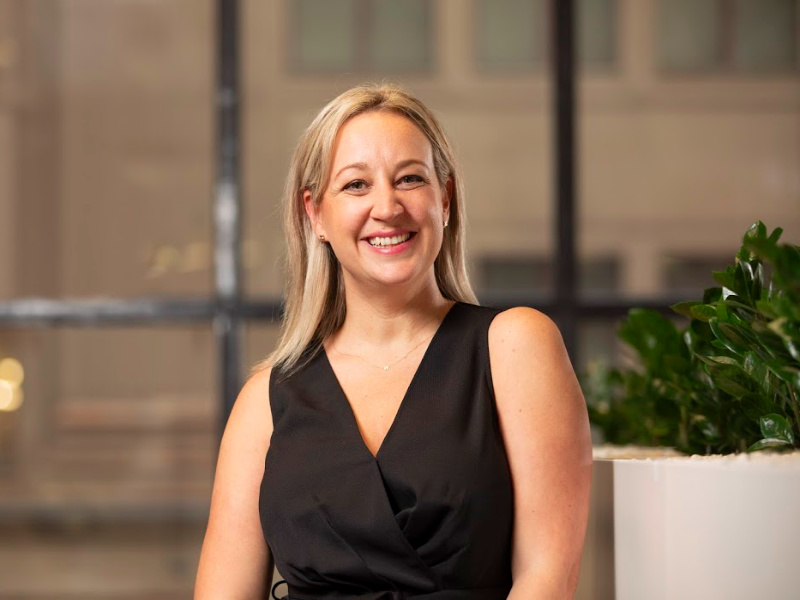 SINGAPORE — Edelman has struck a data partnership with global anti-trafficking NGO Stop The Traffik (STT), whose intelligence-led predictive model aims to leverage AI capabilities to identify and predict trafficking patterns globally and in Southeast Asia. Edelman’s in-house data specialists, known as the Edelman Predictive Intelligence Centre (EPIC), will deploy machine learning techniques to generate real-time hotspot maps as well as predictive models identifying trafficking routes and behaviours across the region. Due to the lack of readily available regional data, EPIC and STT will aggregate intel through building partnerships, driving data sharing with partners and creating awareness campaigns.  Through the partnership, EPIC will also deploy campaigns to drive awareness and empower individuals and organisations to take action.

KUALA LUMPUR — As part of its formal entry into the Malaysian market, Australian furniture designer and manufacturer King Living has appointed GO Communications to handle all public relations and communications tasks in relation to the official opening of its first standalone flagship showroom in the country. With existing showrooms in Australia, Canada, New Zealand, Shanghai and Singapore, the appointment comes as the brand looks to expand its footprint in Asia, with Malaysia being an important market towards this objective.