Please refer to our Privacy Policy for important information on the use of cookies. By continuing to use this website, you agree to this.
Home Latest Asia-Pacific PR Pioneer Serge Dumont Steps Down From Omnicom 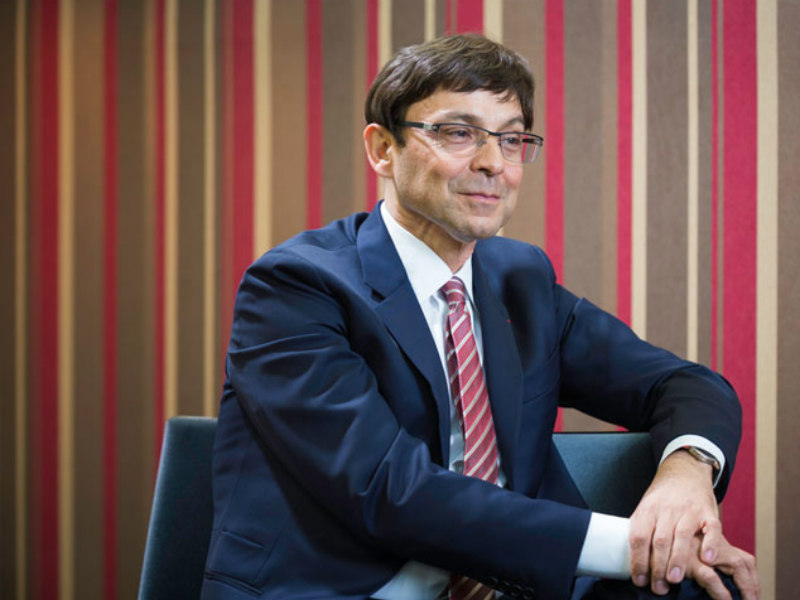 Dumont, who founded China’s first joint-venture PR firm in 1985, spent 12 years with Omnicom — most recently as vice-chairman and Asia-Pacific chairman.

BEIJING — Serge Dumont, who helped lay the groundwork for the rise of public relations in China, is leaving his Omnicom Group role after 12 years.

Dumont, who joined Omnicom in 2006, has held the twin roles of vice-chairman and Asia-Pacific chairman since 2011, focusing in particular on the group's Greater China business operations.

According to a statement from the firm, he leaves to "increase his focus on philanthropic and investment activities."

Awarded the SABRE Individual Achievement Award in 2011, Dumont is probably the only foreigner to have been present when the industry started in China more than 30 years ago, and to have played an active role in shaping it for the past quarter century.

Sometimes called the 'founder of the public relations industry in China,' Dumont founded Interasia in 1985 as China’s first joint-venture PR consultancy, building the firm into a market leader that helped major multinationals launch their brands in China.

After acquiring a roster of Fortune 500 clients, Dumont sold Interasia to Edelman in 1993, continuing to serve until 1997 as group executive vice president and as a member of the company’s global board. He spent two years as Golin's non-executive chairman before his shift to Omnicom.

"During his tenure, Omnicom experienced a period of significant growth in the Asia-Pacific region," said Omnicom CEO John Wren. "In particular, his deep knowledge of China has contributed to our success there. Through his expertise, he has made a major contribution to building our agencies' capabilities and reach."

At the same time, Dumont began dividing his energies between commercial and philanthropic pursuits. He served as a strategic communications advisor to corporations, governments, and multilateral organizations. He was chief advisor to the Beijing Municipal Government and the World Health Organization on crisis communications during the SARS epidemic in 2003, and has served as a United Nations Special Representative for UNAIDS.

"I am leaving Omnicom after a full 12-year cycle, knowing that the firm is in a much better position to compete and win in Asia and with Asian clients globally," said Dumont. "With its ability to service all marketing communications sectors, the leadership team is positioned to take on the challenges of an increasingly Asia-centric world. I can now focus on my core interest of impactful philanthropy and investment."