Please refer to our Privacy Policy for important information on the use of cookies. By continuing to use this website, you agree to this.
Home Latest AstraZeneca Calls On BCW’s PR Support To Rebuild Trust In Vaccine 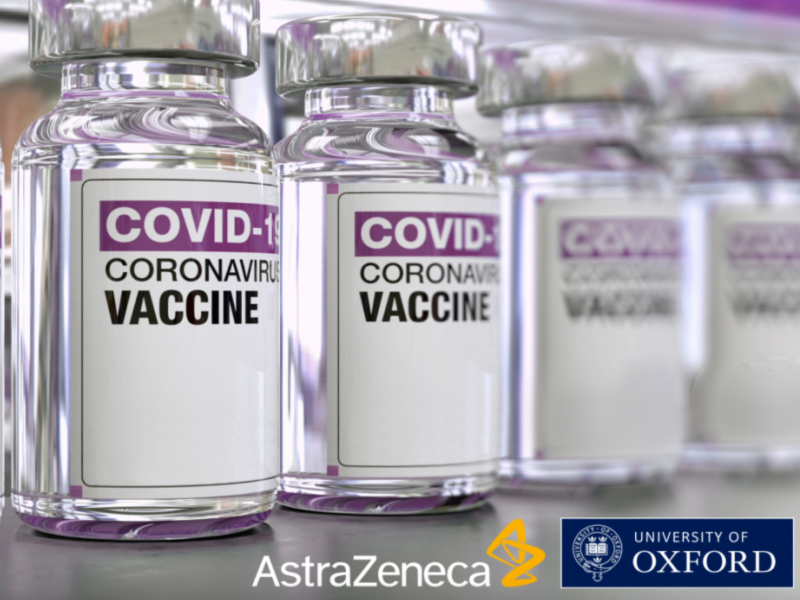 BCW has landed a lucrative global assignment from AstraZeneca to help the beleaguered drugmaker build stronger communications for its Covid-19 vaccine.

NEW YORK — AstraZeneca, whose Covid vaccine has been undermined by significant safety concerns, has called in BCW to support global communications tackling the various setbacks, PRovoke Media has learned.

“BCW is engaged with AstraZeneca on global corporate initiatives related to Covid-19. This is an extension of BCW’s longstanding relationship with AstraZeneca,” a source said.

PRovoke Media understands that BCW won the lucrative assignment, estimated at upwards of $20m in fees, in a competitive pitch that took place earlier this year. The British-Swedish multinational pharmaceutical company, which developed the vaccine with Oxford University, also counts a longstanding relationship with Edelman.

AstraZeneca has retained BCW as part of its effort to build trust in its Covid vaccine, whose rollout has been plagued by a spate of troubles that have impeded it from having the same kind of success as the inoculations produced by Pfizer, Moderna and Johnson & Johnson.

Most recently, safety concerns have stemmed from the vaccine’s rare fatal side effects. In March, countries across Europe suspended use of the drug for further study. (The vaccine is not approved for use in the US.)

AstraZeneca has also been criticized for a lack of transparency around the drug. In March, it was reported that the company provided outdated data about the efficacy of the vaccine.

After declaring the drug was 90% effective in November, the company acknowledged a key mistake in the vaccine dosage received by some study participants, raising questions about whether the vaccine’s stated efficacy would be supported by additional testing. The New York Times reported that “scientists and industry experts said the error and a series of other irregularities and omissions in the way AstraZeneca initially disclosed the data have eroded their confidence in the reliability of the results.”

In a recent FT interview, meanwhile, AstraZeneca CEO Pascal Soriot described attacks on the company as "traumatic," after the European Commission said it would take legal action over a shortfall in delivered doses. Soriot reiterated his confidence in the vaccine, and noted that the company remains committed to providing doses at no profit, unlike rivals such as Pfizer and Moderna.