Please refer to our Privacy Policy for important information on the use of cookies. By continuing to use this website, you agree to this.
Home Latest Atul Ahluwalia Departs After 20 Years With Weber Shandwick India 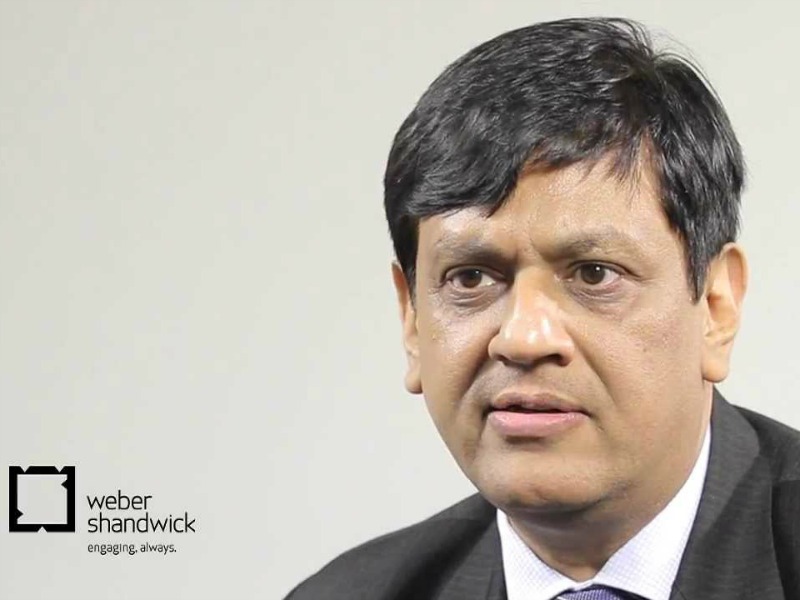 NEW DELHI—Atul Ahluwahlia has departed Weber Shandwick India, after more than two decades with the business, including a lengthy stretch as its leader.

Ahluwahlia's exit follows the arrival of Valerie Pinto as India CEO last year. Ahluwahlia served as vice-chairman alongside Pinto, after previously working as president of the firm he joined in 1994, when it was still known as Corporate Voice.

His departure also comes shortly after the exit of another 20-year agency veteran, Dilip Yadav. The duo's future plans are unclear; Ahluwahlia did not respond to request for comment.

Weber Shandwick India has put in place a revamped leadership team since Pinto's arrival, including former Cohn & Wolfe India head Rafi Khan, who has joined as head of client services.

“Atul has been a valued, respected colleague of mine for some eight years," said Weber Shandwick Asia-Pacific CEO Tim Sutton. "He is a very talented senior PR professional and, I can testify, a fine human being. I wish him all the very best."

"But I am extremely excited by the all-stars team assembled by our India CEO, Valerie Pinto, in the last four months," added Sutton. "Weber Shandwick India now has the class and the momentum to stand out from the rest."

Other senior hires include Aloka Syam from Clea PR as head of consumer; ex-VLCC coms head Gayathri Sharma as corporate head; and, Smita Mathews and Ruchika Vyas as associate VPs of corporate and consumer, respectively. In addition, Anup Sharma has joined from MSL to consult on public private government projects.