Please refer to our Privacy Policy for important information on the use of cookies. By continuing to use this website, you agree to this.
Home Latest Audi Retains PMK-BNC For US PR Business After Review 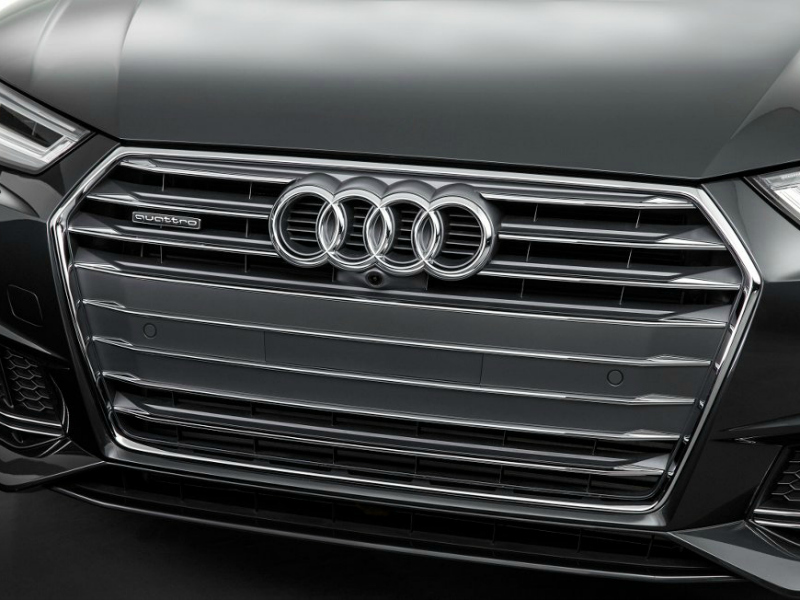 Audi Retains PMK-BNC For US PR Business After Review

The firm continues to be the automaker's agency of record across all media relations and communications verticals.

HERNDON, VA — Audi has retained longstanding incumbent PMK-BNC to lead its US business after the account was put up for review last year.

In a release on the news, PMK*BNC called the review "comprehensive" and "mandatory" while also noting the firm continues to be the automaker's agency of record across all media relations and communications verticals.

"As Audi has achieved record sales and customer loyalty over the past decade, PMK-BNC has been a critical partner in positioning the brand to the right audiences at the right time," said  Jeri Ward, CCO of Audi of America. "Throughout the agency review process, PMK-BNC has proven again that they have the most effective formula for Audi. They are an invaluable creative and communications agency partner and we’re looking forward to another successful term.”

The partnership began in 2006 when Audi retained PMK-BNC to launch the first-ever Audi Forum in New York. Shortly thereafter, Audi appointed the agency as communications AOR to support the automaker's push into the competitive luxury market with the launch of the first generation Audi R8 and to introduce the brand to Hollywood influencers. Since, the partnership has expanded to include automotive and corporate communications, technology and innovation, content creation and influencer programming.

PMK's COO Joesph Assad left the firm earlier this year. He led the creative for Audi's award-winning brand videos "The Challenge" and "Barely Legal Pawn. The account will be staffed bi-coastally in PMK-BNC’s New York City and Los Angeles offices.

Audi's parent company Volkswagen faced one of the biggest corporate crisis of 2015 after it was found to have installed a software "defeat device" that helped cars pass emission tests. The scandal sparked a communications reshuffle.