Please refer to our Privacy Policy for important information on the use of cookies. By continuing to use this website, you agree to this.
Home Latest Author Rishad Tobaccowala, Three Diversity Experts Join PRovokeGlobal Line-Up 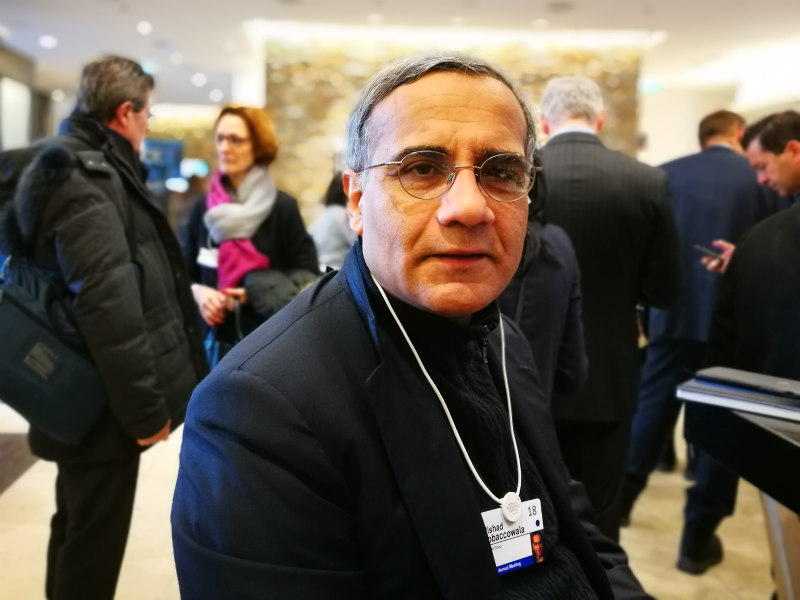 Rishad Tobaccowala, author of “Restoring the Soul of Business: Staying Human in the Age of Data” has joined the speaker line-up for PRovokeGlobal.

Consultant Rishad Tobaccowala, author of “Restoring the Soul of Business: Staying Human in the Age of Data” has joined the speaker line-up for at PRovoke Media's Global Public Relations Summit, which will take place from October 19-22.

Tobaccowala will address issues related to corporate purpose in the current complex environment during a session sponsored by early-warning risk intelligence company Crisp. In the session, entitled “The risk in doing the right thing. How to lead with purpose during an era of social disruption,” Tobaccowala will join Adam Hildreth, CEO and founder of Crisp.

Tobaccowala has been a keynote speaker at events around the world for major firms like Procter & Gamble, Heineken, Delta’ technology platforms like Amazon, Google, Facebook, Twitter; and Industry associations such as USA Swimming, IAB, RAB, ANA and the 4A's. He was named by BusinessWeek as one of the top business leaders for his pioneering innovation and TIME magazine dubbed him one of five “Marketing Innovators.”

Other additions to the speaker line-up include three panelists on a Highwire-sponsored session that will focus on “How Agencies can Work Together to Accelerate Diversity, Inclusion, and Belonging.” They are:

The first day of the Summit will be devoted to our Entrepreneurs’ Forum, designed for agency founders and CEOs. The next three days will focus on critical communications issues, with our Global SABRE Awards, Global Agencies of the Year, and Global Agency of the Decade awards to be presented on the afternoon of Wednesday 21.

Tickets for the Global SABRE Awards and the PRovoke Global Summit are on sale here.