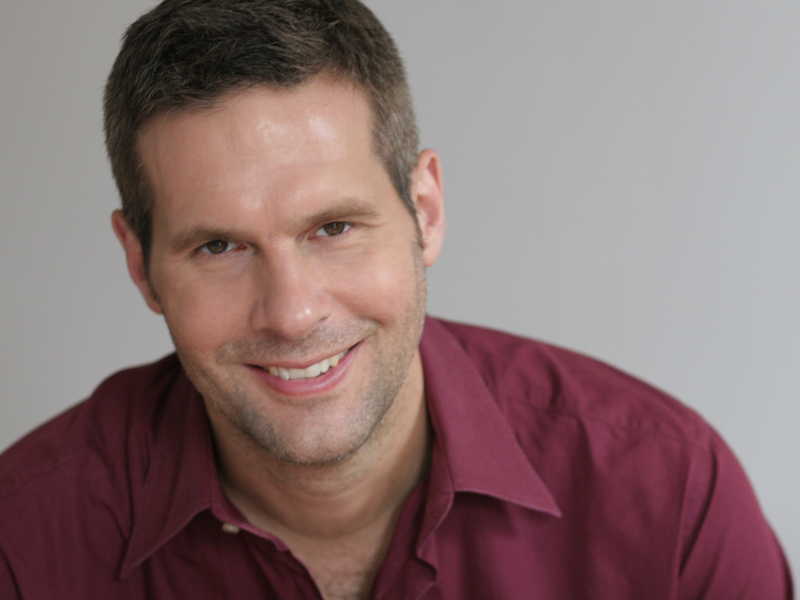 The strategic comms specialist has also hired airline exec Jim Faulkner to head up its US operation.

WASHINGTON, DC — Altitude Strategies, the corporate communications and public affairs firm dedicated to aviation, aerospace and defense, has expanded to Canada, where it will operate out of Montreal, Toronto and Vancouver.

The strategic communications agency was set up three years ago in Washington, and now advises airlines, airports, aircraft and industry manufacturers and trade associations across the US as well as in Europe, the Middle East and Africa.

Founder and chief executive Tamara Bullock said: “The Canadian aerospace industry is the fifth largest in the world, and Montreal is home to some of the world’s most influential industry organizations such as ICAO, IATA and ACI. It made perfect sense to bring our expertise to the Canadian market. Our local team is comprised of seasoned aviation and aerospace strategy and communication experts with formidable digital backgrounds.”

The agency has also appointed industry veteran Jim Faulkner to run its US operation. Faulkner, who started working with the agency last year, has led corporate communications at airlines including American Airlines, Northwest Airlines, Air France and TWA. He has already delivered stakeholder outreach and crisis management programs to clients in the US and Latin America in his new role.

Faulkner said: “The United States has great potential for an agency like Altitude with global reach and strong expertise in the aviation and aerospace sectors. The opportunity to collaborate with great team members around the world is an exciting part of working with Altitude.”