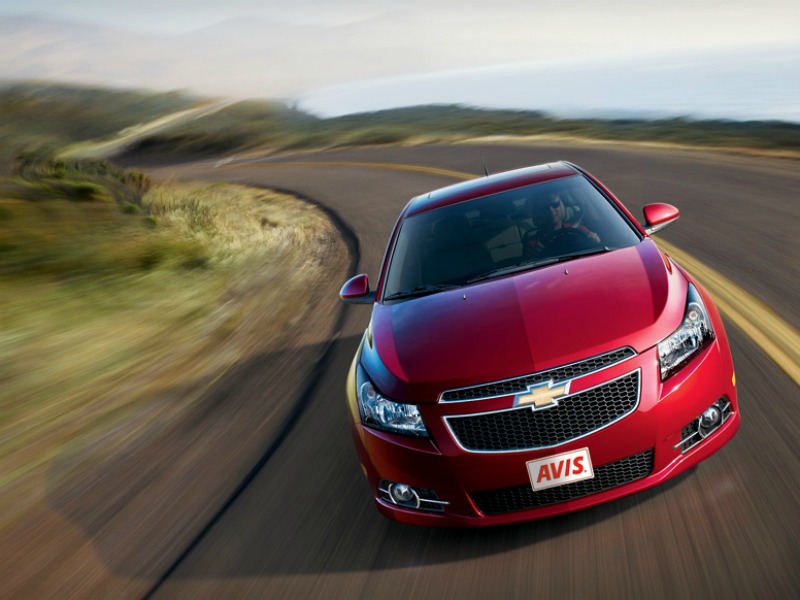 LONDON—Avis Budget Group is reviewing its European PR agency roster, with a potential consolidation of firms on the cards for a brief worth an estimated £500k.

The Holmes Report understands that the car-rental company, which operates the Avis, Budget and Zipcar brands, is currently pitching among a small group of PR networks, each of which brings multi-country implementation capability.

The review, said sources, is expected to see Avis Budget depart from its current approach, which splits duties on a geographic basis. Atomic is the company's lead PR firm across Europe, with sister firm Grayling enlisted to handle some of the European markets. In the UK, it is understood that Avis Budget will end its relationship with Red Consultancy.

One source described the review as an "efficiency play", which focuses in particular on consumer engagement across Europe.

Representatives from Avis Budget did not respond to request for comment as this story went live.