Please refer to our Privacy Policy for important information on the use of cookies. By continuing to use this website, you agree to this.
Home Latest Avocados From Mexico Searching For New US AOR 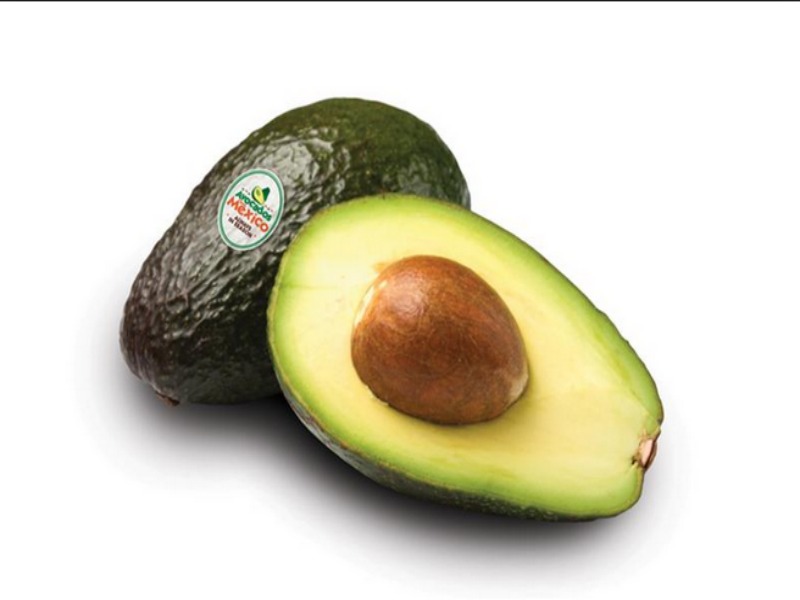 Avocados From Mexico Searching For New US AOR

The organization's growers supply 80% of the Haas avocados consumed in the US.

IRVING, TX — Avocados from Mexico, whose Haas avocado growers provide 80% of the US supply, is in the midst of a search for an agency of record in the US, the Holmes Report has learned.

The competitive review is currently underway, with the Avocado group's RFP, estimated to be worth several hundred thousand dollars, in the hands of agencies of interest, sources said.

The remit calls for increasing the fruit's profile — and consumption — through ongoing initiatives as well as around events like Cinco de Mayo and the Super Bowl. Since its founding in 2013, Avocados from Mexico has worked with agencies including Weber Shandwick, which handled its food service PR, and Ketchum, which served as its consumer AOR.

The non-profit, which represents the Mexican Hass Avocados Importers Association and The Association of Growers and Packers of Avocados From Mexico, is simultaneously looking for an additional in-house communicator to bolster its team, a brand executive said.

Earlier this year, the group consolidated its ad business with Energy BBDO.

Avocados from Mexico has gained a reputation for its Super Bowl ads, which it has run for the last four consecutive years. It was the first produce brand to run a spot during the game when it did so in 2015.