Please refer to our Privacy Policy for important information on the use of cookies. By continuing to use this website, you agree to this.
Home Latest AxiCom Appoints Former Frank Director To Lead Creative
Maja Pawinska Sims

Graeme Anthony is the first creative director at WPP's global specialist technology agency, as it steps up its focus on B2B creativity. 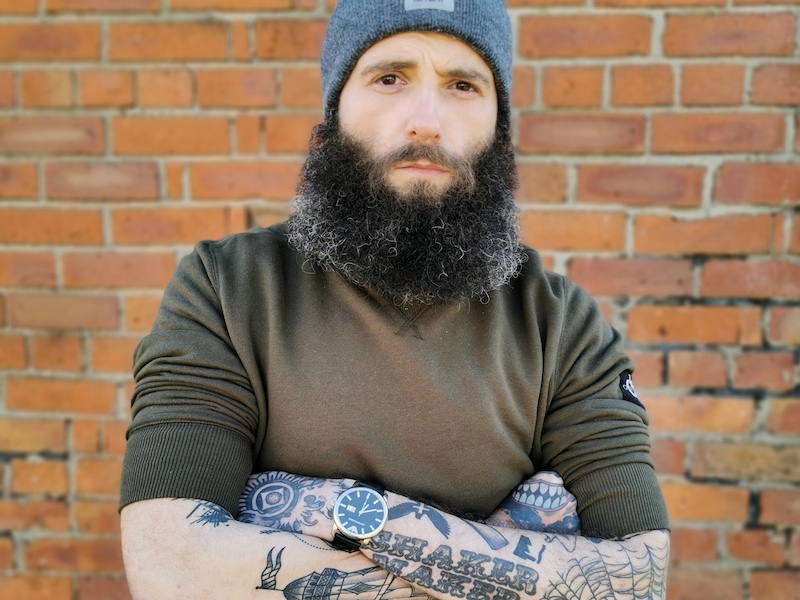 Anthony will focus on building AxiCom’s creative division to support campaigns across its existing client base, as well as providing creative counsel for new business activity and pitches. He will also sit on the agency’s UK board of directors.

Before joining AxiCom, Anthony spent 10 years at Frank, where he was a founding member of the creative team, and worked on campaigns for clients from Burger King and Diet Coke to Huawei and Atom Bank.

AxiCom’s UK managing director, Rosie Bannister – who joined from Huawei last September – told PRovoke: “We really wanted to bring creativity to the fore of what we were doing in B2B tech and show that it doesn’t have to be dry. Graeme worked with us on a project in December and we realised he has such a positive effect on the people at AxiCom, existing clients and especially new business – our wins for Q1 are up 300% year on year – that I knew he was perfect for the role we wanted to create.

“It’s so important for our industry that we have good ideas. We have a huge opportunity to make sure everything we do has a great idea at the heart of it and tells a story that resonates. We’ve got so much to do and Graeme is one of the people who shares that vision of changing perceptions of tech PR. It’s really exciting.”

Anthony – who has already worked with AxiCom clients including Spotify, Roku, Nokia and Kantar – told PRovoke: “Ten years is a long time to be with an agency and I thought I’d taken Frank as far as I could and learned as much as I could from them, so I went off to see what was out there. I didn’t have any ambition to join another agency, but we hit it off straight away.

"A consumer creative and a tech agency shouldn’t work, but it just does. I genuinely feel like we’re making a big impact and on the cusp of doing something really innovative in this industry.”