Please refer to our Privacy Policy for important information on the use of cookies. By continuing to use this website, you agree to this.
Home Latest AxiCom Appoints Huawei's Rosie Bannister As UK MD
Maja Pawinska Sims

The former Huawei communications director joins the technology agency to support its plans for growth. 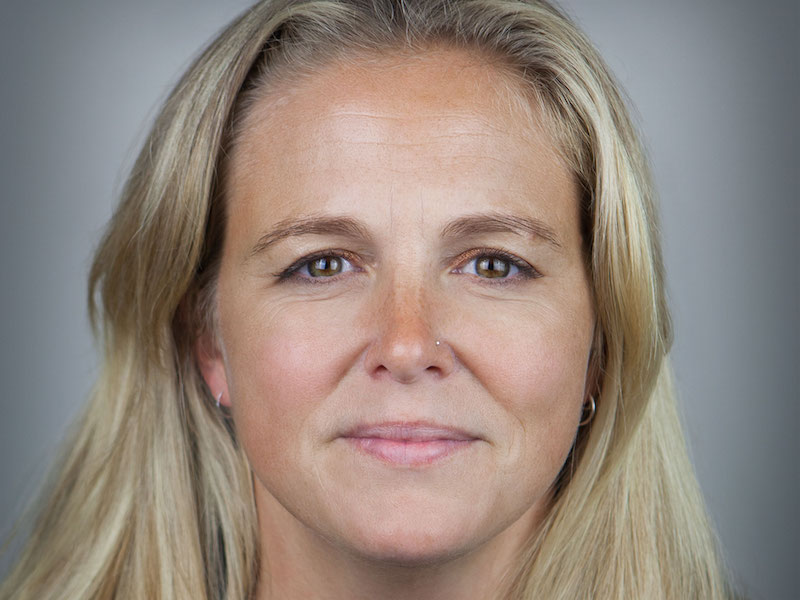 Bannister steps into the role previously held by Kate Stevens, who was promoted to president of AxiCom Europe in April, following the sudden death of European CEO Henry Brake in February.

Most recently, Bannister served as director of communications for Huawei’s consumer business group, where she instigated and led the company’s media favourability strategy and delivered integrated PR campaigns..

Before joining Huawei in 2017, Bannister held senior positions in agency and in-house, including head of communications at sports sponsorship agency Crunch Communications, global director of communications for sports wearables at TomTom, and PR manager for Northern Europe and Oceania at Roxio, including during its acquisition of Napster.

In her new role, Bannister will be working closely with AxiCom’s UK leadership team to support the agency’s business development, as well as collaborating with the wider European board.

Stevens said: “Rosie embodies our core values, bringing a deep understanding of both communications and technology. Combined with a creative mindset that is going to help transform our approach to future briefs and everyday work, I already know that Rosie will be a defining hire for AxiCom, and I am absolutely delighted she chose to join our team.”

Bannister told PRovoke: “At some point in a career, you need to make a decision about staying as a pure in-house PR expert or stepping into a wider marketing or management role. For me, agency life provides more opportunity to have input into the direction of the business. Kate is a huge attraction of AxiCom and it’s a great opportunity to take a business that has carved out a role for itself and grow it further.”

She said her priority was to get to know AxiCom’s people before looking at growing the business: “The culture here is really important, people have been here for years and there’s a reason for that, so I don’t want to change things that don’t need to be changed.”

The appointment follows the restructure in AxiCom’s leadership team which, as well as Stevens' elevation, saw the promotion of Nick Head to European managing director and the appointment of Katie Huang-Shin as the new president of AxiCom US.

AxiCom has 12 offices across the UK, US, France, Germany, Italy, the Netherlands, Spain and Sweden and over 200 employees. Its clients span the enterprise computing, telecoms, consumer, fintech, media technology and business applications sectors.