Please refer to our Privacy Policy for important information on the use of cookies. By continuing to use this website, you agree to this.
Home Latest Axicom Global CEO Cathy Pittham Leaves After 18 Months 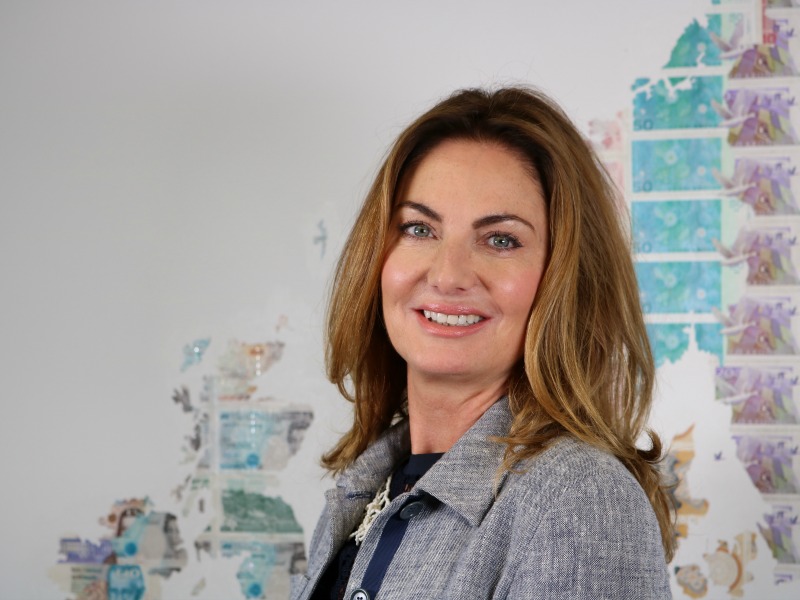 LONDON — Axicom global CEO Cathy Pittham has left the company after 18 months at the helm.

Axicom UK CEO Henry Brake told the Holmes Report that Pittham left AxiCom at the end of November: “She wanted to explore a number of opportunities outside of agency life. We were fortunate to benefit from her experience for almost two years and she left with our best wishes.”

On her LinkedIn profile, Pittham is now described as a director of marketing communications firm TCBM Consulting. She did not respond to request for comment.

The Cohn & Wolfe technology agency hired Pittham in July 2016 to succeed co-founder Helen Ridgway and step up global expansion plans. She joined Axicom after spending six years as European MD at Racepoint. Prior to that, Pittham held senior positions at Text 100, Weber Shandwick and Grayling.

Axicom, which was acquired by Cohn & Wolfe in 2008, operates a global network with offices in London, Paris, Munich, Milan, Madrid, Amsterdam and Stockholm.

Brake said there would be no direct replacement of the global CEO role: “We’re lucky to have a very experienced and stable senior team here in the UK.” Brake and Axicom’s other country leaders report to Cohn & Wolfe UK CEO and EMEA managing director Scott Wilson.