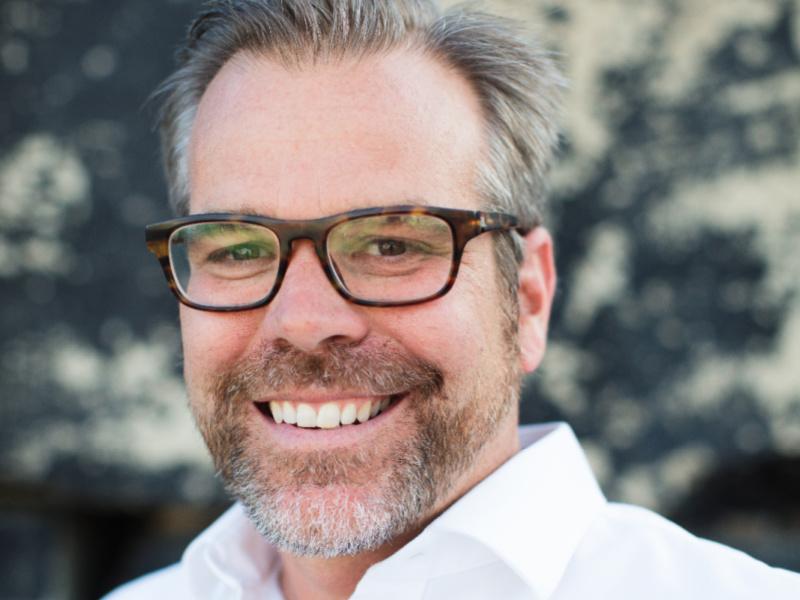 Matt Lackie is joining AxiCom as global CEO from Golin, where he was global tech practice leader.

San Francisco-based Lackie will be responsible for driving global growth of the agency, which has 14 offices worldwide. His remit also includes strengthening AxiCom’s integrated capabilities, leading key client counsel and building out a culture that attracts and retains employees.

Lackie reports to Donna Imperato, BCW Group global CEO. AxiCom has not had a global CEO since Cathy Pittham left the firm in 2018.

Lackie’s move to AxiCom comes less than three years after he joined Golin as its global technology practice president, as which he was responsible for growing the practice offerings around the globe. Before Golin, Lackie spent 10 years with WE Communications where he served most recently as the firm’s Asia Pacific executive VP.

“I’ve admired Matt for many years and am so excited to finally have a chance to work together,” Imperato said. “His expertise in all aspects of technology, as well as his extensive global experience, will add a new dimension to the agency and deepen its capabilities in many regions.”