Please refer to our Privacy Policy for important information on the use of cookies. By continuing to use this website, you agree to this.
Home Latest Bacardi Calls In Ogilvy To 'Modernise' European PR 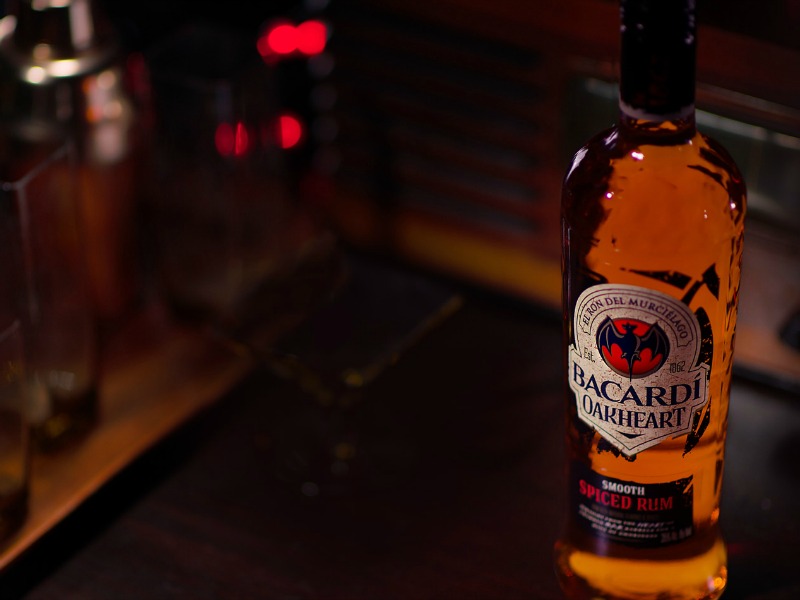 LONDON — Bacardi has hired Ogilvy PR to handle European consumer duties for all of its brands, including Bacardi rum, Grey Goose vodka and Bombay Sapphire gin.

The assignment, estimated at upwards of $3m, includes consumer PR support at both a regional and local level in Europe. Bacardi global head of brand PR Lisa Jedan told the Holmes Report that the company is aiming "to ensure that we are making the most of all that modern PR has to offer."

Bacardi previously worked with numerous agencies across Europe. Four firms ultimately pitched for the brief, which was revealed earlier this year by the Holmes Report, with Ogilvy set to lead the business from its London office.

Jedan noted that the brief called for "connective tissue" between each local market, given the number of regional and global initiatives that are underway across Bacardi's brand portfolio. "As our restructuring has happened, we’re looking for models that also work with our models," she said.

The search comes after a significant shakeup of Bacardi's marketing and communications last year. This included a review of below-the-line communications, including PR, following a major consolidation of advertising and media buying with Omnicom agencies BBDO and OMD.

The below-the-line review, which included PR, was expected to again benefit global Omnicom agencies, including FleishmanHillard and Ketchum. However, a source familiar with the process said that the spirits company is now taking a regional view of its PR requirements again.

She added that Bacardi may look to review other regions after Europe. "We're looking at the PR business as a whole."

The Bacardi brand previously worked with Citizen Relations, a relationship that included the successful Spirit of Bacardi graphic novel project.

The recent flux in Bacardi's PR support comes after considerable restructuring of the parent group's marketing departments, following the arrival of new CEO Mike Dolan last year. The company has created two marketing 'centres of excellence' in North America and Europe, respectively, and parted ways with CMO Dmitry Ivanov after just six months in the role.

Instead, each centre of excellence is led by a regional CMO that reports directly to Dolan. The European CMO is Shane Hoyne, while Mauricio Vergara assumed the North American CMO position. In addition, Bacardi hired former global communications director Zara Mirza as head of creative excellence, based in London.