Please refer to our Privacy Policy for important information on the use of cookies. By continuing to use this website, you agree to this.
Home Latest Backpack Health Names Finn Partners First PR AOR 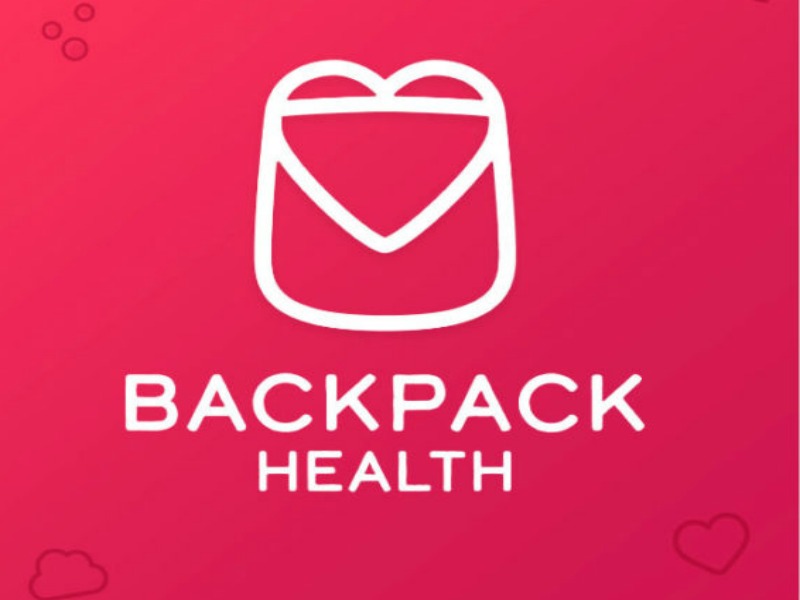 The cloud-based app allows users to store their medical information in one place, while giving researchers access to their data.

NEW YORK — Finn Partners has been named the global PR and social media agency of record of Backpack Health, a cloud-based app designed to help patients readily access their medical records while providing researchers their data.

Finn Partners is charged with the full range of communications — media relations, social media and event and conference support, said partner Michael Heinley, who is leading the account. The firm will also lead advertising.

At its most basic, the cloud-based app enables users to store all their medical information in one place, particularly important to patients with chronic or serious diseases during emergencies or while traveling, Cavan said.

The company's other goal (and primary source of revenue) is serving institutions — pharmaceutical companies, foundations and others — by providing them patients' data after removing any kind of identification, Cavan said. The Marfan Foundation was an early sponsor.

Users have two choices — a free basic version of the app and a 99-cents per month pro version with added features. Both basic and pro subscribers are given the opportunity to opt out of sharing their data. However, basic users who do opt out lose the ability to use the app for free. Despite growing concern about data privacy, however, Cavan said research shows less than 1% of Backpack users won’t share their health data.