Please refer to our Privacy Policy for important information on the use of cookies. By continuing to use this website, you agree to this.
Home Latest Balfour Beatty Moves Financial PR Brief From Maitland To Tulchan 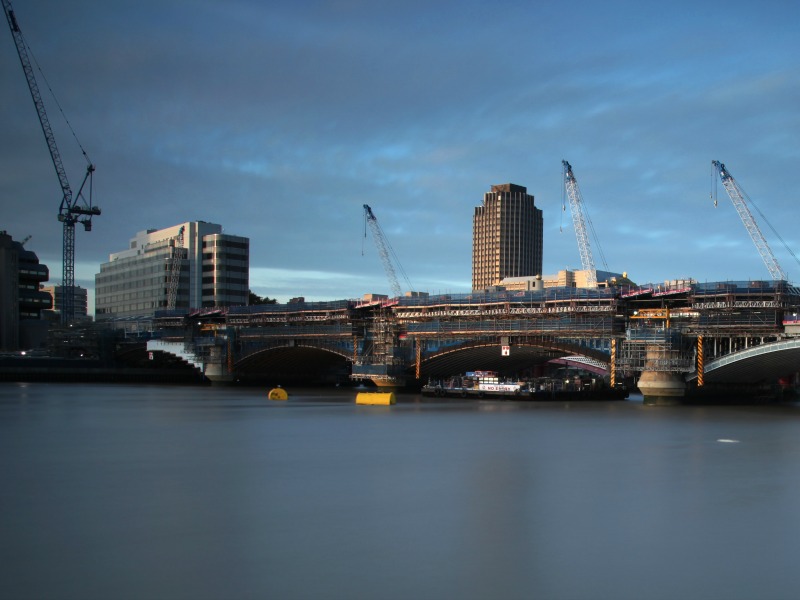 The company, responsible for transforming the Olympic Stadium for this year’s Rugby World Cup, had previously worked with Maitland since mid-2012.

Last week, Balfour Beatty issued its sixth profit warning in a little over two years, after a KPMG review of its UK construction business revealed a further £70m shortfall.

"Balfour Beatty is a large organisation which had become too complex and too devolved for adequate line of site and financial control," said Quinn upon publication of the KPMG review. "The key is that these issues can be put right and we now have a clear action plan in hand."

A Tulchan representative confirmed the shift but Maitland declined to comment. Representatives from Balfour Beatty did not respond to request for comment as this story went live.