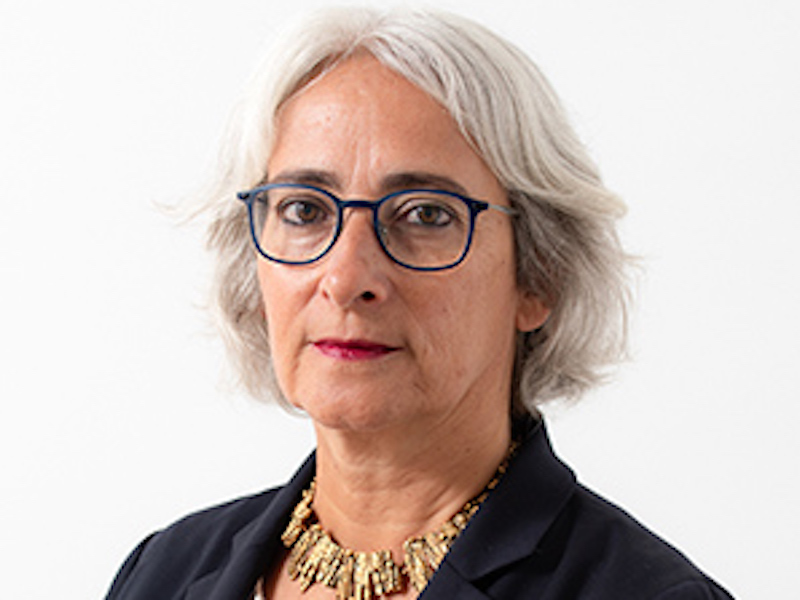 The acquisition of the Franco-Germany agency expands the Italian communications group’s European footprint to Paris and Munich.

B&P, which recently embarked on the B Corp certification process, currently employs around 110 people in six offices: Milan, Rome, Genoa, Berlin, London and New York. Together with B2P’s offices in Paris, Berlin and Munich, the group grows to approximately 130 people with revenues of more than €18 million ($20.5 million).

During the initial transition phase, B2P will remain independent and will continue to be led by its founder Bénédicte de Peretti alongside Federico Steiner, managing director and equity partner of B&P. Philipp Lehmann will progressively take over the responsibility for B2P’s German and international activities, while Frank Paul Weber will lead the team in Paris.

De Peretti (pictured) said: “Almost nine years after founding B2P, it was crucial for me to enter the next level and expand our service offering to Europe. Today, we are glad to join Barabino & Partners in order to strengthen our positioning as part of a leading group with great ambitions and resources, offering tremendous assets and prospects for our further development.”

Steiner added: “When approaching B2P we were first of all attracted its distinctive positioning on the Franco-German axis, two of the most important European markets and two key countries for the European Unions. We will build on this angle by adding our strong capabilities in other significant countries such as Italy, UK and the US, thus strengthening our mutual capabilities to serve clients in key-markets.”

The German subsidiary of B&P, founded in 2009, will continue to be managed by partner Laura Bruzzone, while the UK firm is headed in London by Pietro Como, and the US outpost is led by Marco Lastrico.