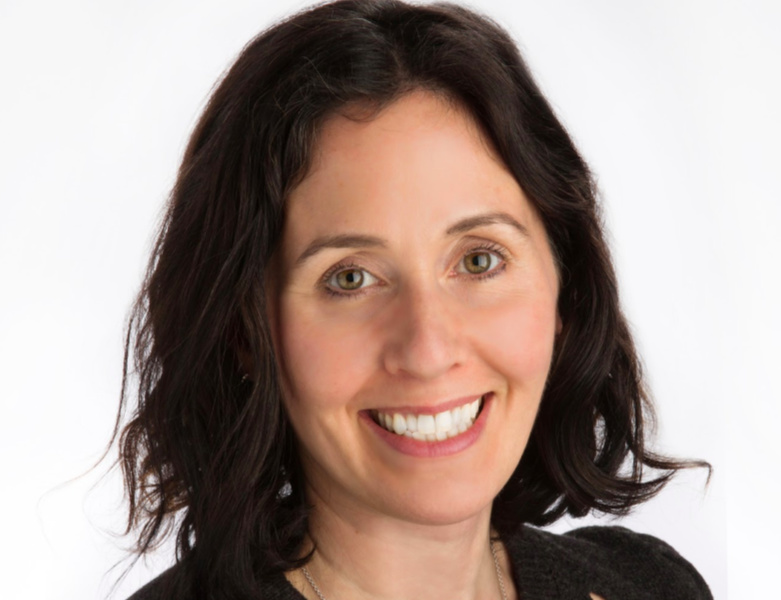 SAN FRANCISCO — Bateman Group has made key leadership appointments across the operation, while also opening a new office in Portland, OR.

Tyler Perry, most recently the New York office’s GM, has been promoted to partner and president of the operation. Perry (pictured) will retain her role as senior strategic counsel for the agency’s life sciences, consumer and fintech clients, while expanding her focus to include cross-office initiatives in areas such as service innovation, culture and inclusion and mentorship.

In addition, Nicole Messier, formerly HelloFresh’s head of communications, has joined the New York office as a senior VP. Messier will manage the fintech practice and oversee Bateman’s media and broadcast practice. She is responsible for leading strategies across clients spanning enterprise, consumer tech and those in highly regulated industries, particularly around crisis communications.

In San Francisco, meantime, Shannon Hutto has been named partner and GM. Since joining Bateman Group in 2007, Hutto has been a leader in the agency’s trust and future of work practices working on key accounts, such as Google.

The Portland office also has a new head — VP Matt Coolidge, who spent four years at Bateman before leaving to launch the startup Civil Media. There are plans to significantly grow the office — the agency’s third — by the end of the year; It is attracting both local talent and Bateman San Francisco staff looking for a cheaper place to live, the agency said.

CEO and founder Fred Bateman said the expansion comes after three years of significant growth across the agency.

"Conceived during the height of the tech recession of the early 2000s, Bateman Group was founded in response to a market need for a new agency model," he said. "Our vision was to build a different kind of agency — one known for genuine domain knowledge, content expertise and guaranteed senior-level participation, but built on a foundation of people-first values that emphasize empathy as much as excellence. Many said this model would never scale, but it did and remains the vision driving our rapid growth today."