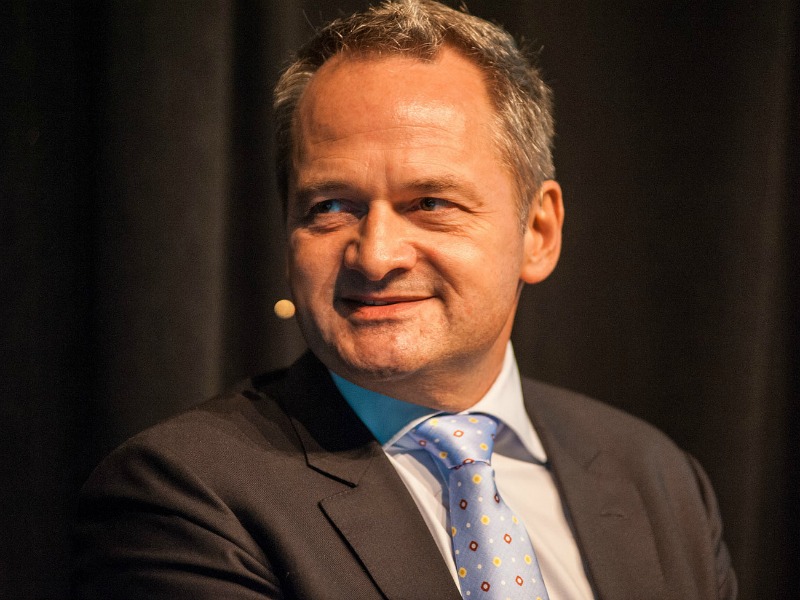 German pharma giant promotes Michael Preuss to one of the country's most prominent PR roles after Heitmann's resignation.

LEVERKUSEN — Bayer global communications chief Herbert Heitmann is stepping down after almost three years in one of the country's most prominent PR roles, the company has confirmed.

Heitmann's departure comes after he joined Bayer from Shell in September 2013. His boss, Bayer CEO Marijn Dekkers, is due to step down at the end of 2016. Both Dekkers and Heitmann were external hires by Bayer, and both are being replaced by internal candidates — with Werner Baumann recently unveiled as the company's next CEO.

Heitmann (pictured) was open about the challenges faced by the German MNC, telling the Holmes Report last year that it needed to improve understanding in international markets. According to German publication PRReport, Heitmann is viewed as a potential candidate for the vacant communications role at Siemens, although this remains unconfirmed.

"My mission at Bayer is accomplished," Heitmann told the Holmes Report. "And I would like to do something exciting again."

Heitmann initially made a name for himself during a 12-year career at SAP, first as a speechwriter for co-founder Hasso Plattner and later as an advisor to CEO Henning Kagermann, before moving to Shell in 2010, where—as a former engineer, he called on the oil industry to be more honest in its commitment to renewables, and for companies like Shell to make a better case for deep-sea drilling